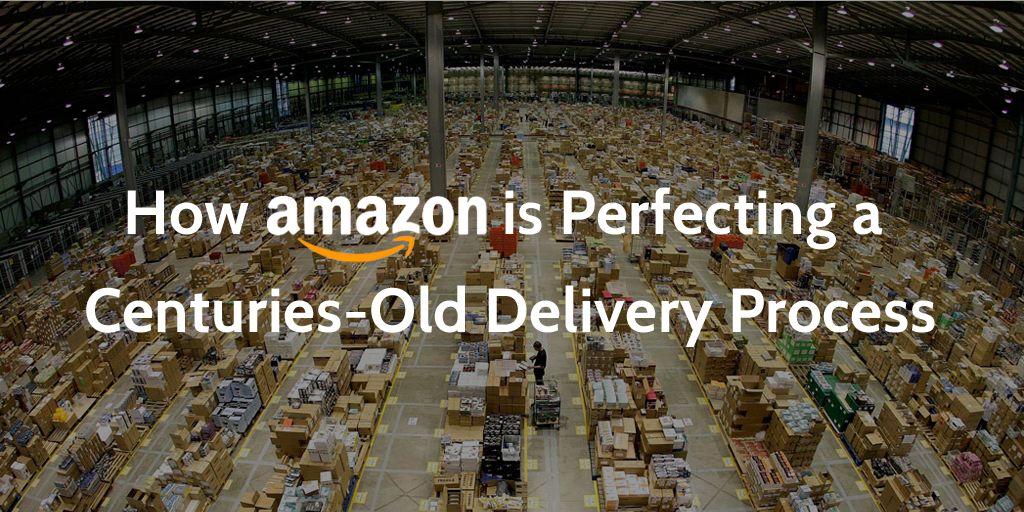 When Captain Picard of the USS Enterprise wants something done, he points his finger and orders someone to “make it so.” This catchphrase is what the retail giant Amazon almost called itself: “MakeItSo.com.”

Doesn’t have the same ring to it, right?

While there’s no finger-pointing involved, this is basically how home delivery services work these days. We browse through a catalog of options, we pick one, we press a button, and poof—it becomes a reality. Whether it’s a box of paper towels, a new book, or a hoverboard, you can get it delivered pretty quickly.

And though this technology seems really like something straight out of Star Trek, the processes underlying it actually go back hundreds of years, for as long as humans have been trying to make home delivery services work.

But the systems and processes that Amazon has become synonymous with really rely on an appetite created by a name that was once a retail giant that cast a shadow as large as Amazon’s: Sears, Roebuck & Co. In fact, Amazon’s success can largely be credited to their ability to perfect processes that Sears innovated and honed throughout the 20th century.

And where Sears failed, Amazon is still succeeding…