What Marketers Can Learn from Trump About The Science of Persuasion 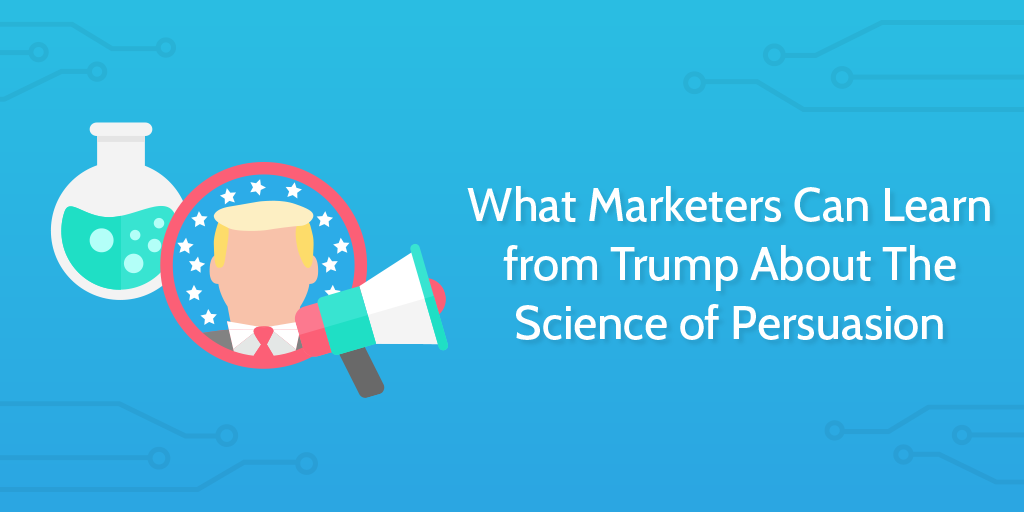 Recent elections have hogged the headlines due to their rhetoric and their politics.

However, one consistent theme across both the Trump victory and the Brexit success was their use of advanced marketing techniques.

These campaigns utilized the power of emotion to drive their narratives and leveraged the complexities of Big Data to direct those messages at segmented groups with devastating effect.

The recent victories were not merely political successes, but demonstrations of the immense potential of advanced marketing and advertising methods.

We’ll look at three key areas in this article:

The world of marketing is changing. Don’t get left behind.