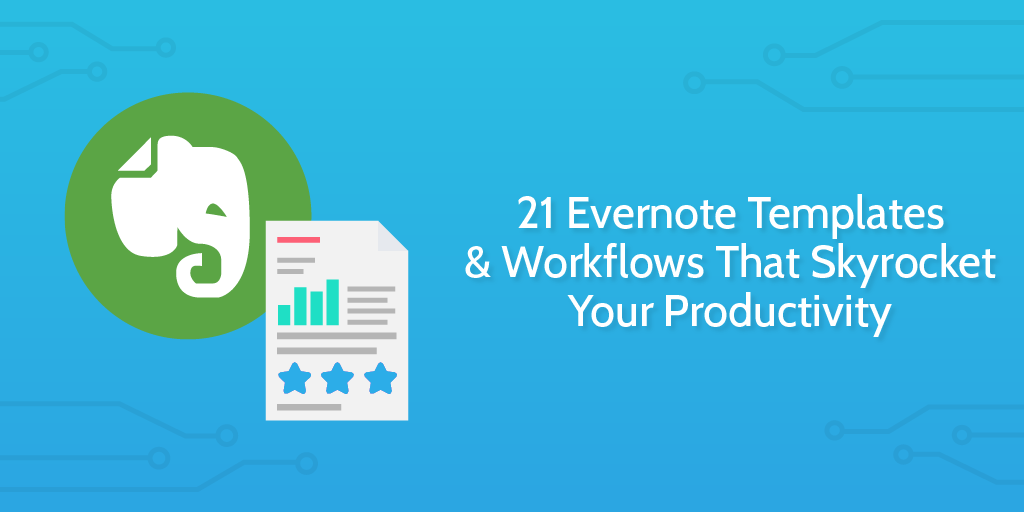 Evernote is rapidly becoming a staple part of our modern workflows.

Evernote now boasts over 200 million users and over 5 billion notes created. Evernote has become a real player in the world of cloud technologies.  What started off as a simple note-taking app to help you store your thoughts has become a powerful tool with multiple potential use cases.

You can still use Evernote to store your notes, but it is capable of much more than that. The much more is what we’ll be investigating in the course of this article.

There are three key areas we’re going to look at: