Production Systems: Why Tesla’s Gigafactory is Musk’s Most Ambitious Project Yet 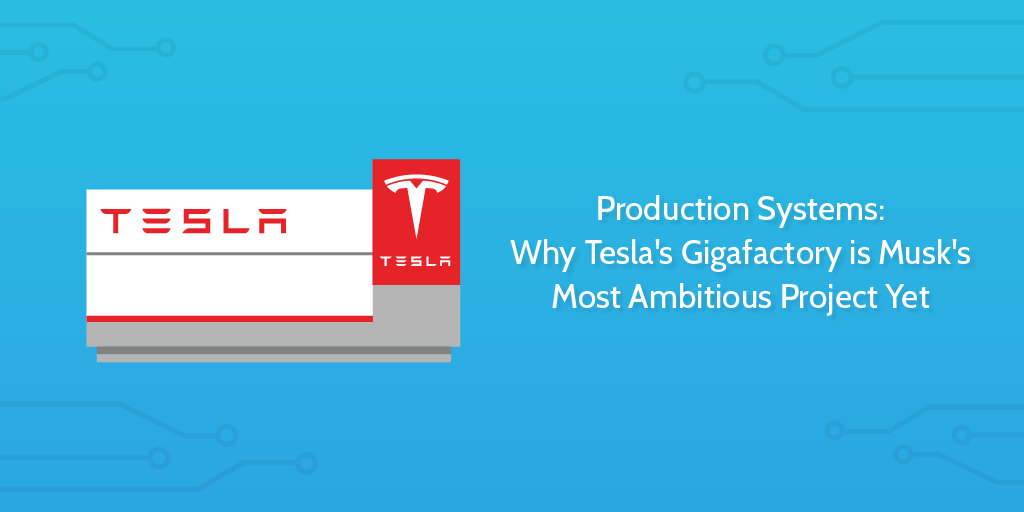 After Elon Musk’s successes sending Falcon Heavy into space with his Roadster attached, the fanfare around his achievements has reached new highs.

But not everything is rosy for Musk.

Tesla is struggling. It’s not hitting its production targets for the Model 3, and this is not for the first time.

The goal for Tesla has been to hit 5,000 units per week and though Musk is confident of reaching that figure the Model 3 production has been mired by continually failing to meet demand.

It’s not enough just to have a good product, you also need to have high performing production systems in place to take that product effectively to market.

In this Process Street article, we’ll tackle the machine which builds the machine and we’re going to look at: