How Does a Franchise Work? Uncover The Secret Sauce of an American Franchise Giant 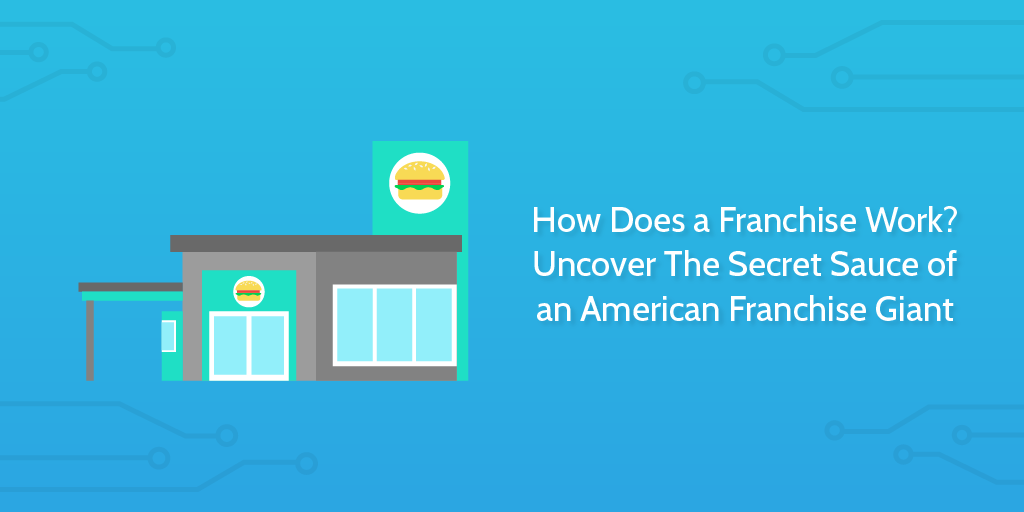 The franchise model of doing business is a decidedly American affair.

The concept marries the power and scale efficiencies of large corporate bodies with the entrepreneurialism and hard work of mom-and-pop small business.

According to the United States International Trade Association:

there are over 780,000 franchise businesses that directly employ over 8.8 million people and account for over $890 billion in direct economic output.

The franchise model is one of the powerhouses of the US economy and features countless household names – McDonald’s being one of its truly global successes.