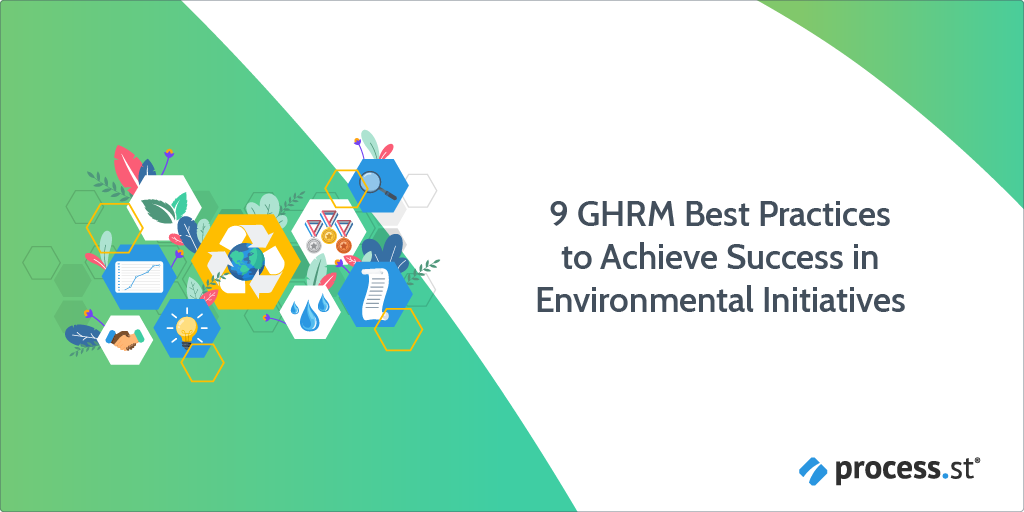 During Sicily’s summer heatwave, Floridia’s famouse snails were baked alive in their shells when temperatures reached an alarming ~120 Fahrenheit (49 Celsius).

Wildfires have been blazing elsewhere in Italy, as well as in France, Greece, Australia, California – can anyone remember when there wasn’t a relentless, uncontrollable wildfire somewhere?

2021 was also the year it rained on a Greenland ice cap for the first time and Canada’s last arctic shelf collapsed.

Meanwhile, July 29, 2021 was declared Earth Overshoot Day, meaning the world’s population had already consumed more that year than the planet could regenerate.

(For the record, the US and Canada hit their overshoot day on March 14, while the UK managed to last until May 19. Pat yourselves on the back, folks.)

What does this have to do with HR management? Isn’t green branding more of a marketing problem? Or operations? Or any other department but HR?

The fact is: No company can go green without employee buy-in. Don’t get me wrong – leadership has to be all-in, too, but if your people aren’t on board with your green initiatives and policies, they’re going to fail and fail hard.

Which is where HR comes in.

In this Process Street post, I’m going to lay out 9 fairly simple best practices that you and your team should be doing if you want to ensure that your pro-environmental behaviors (PEBs) succeed.

Let’s get to work!
END_OF_DOCUMENT_TOKEN_TO_BE_REPLACED