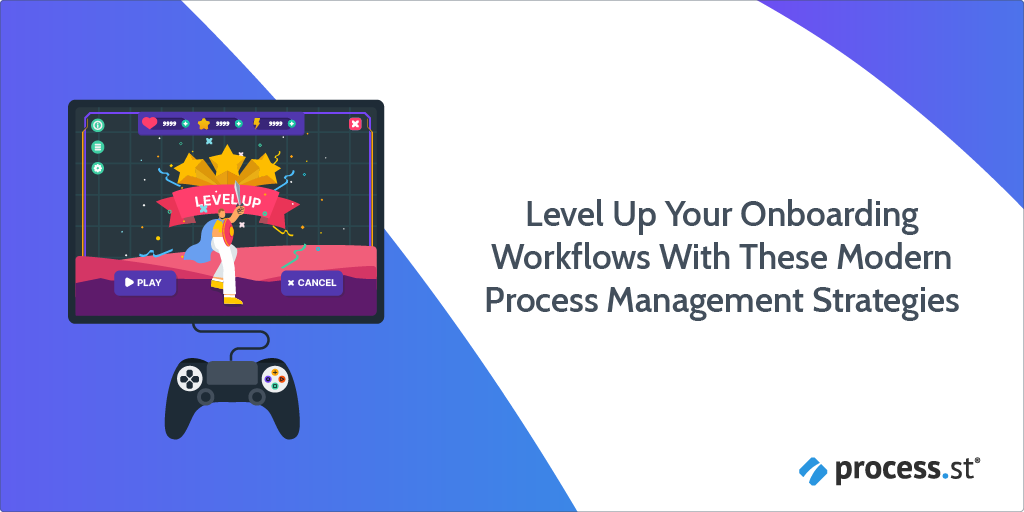 Instead of an alphabetic writing system, the Incan Empire used a series of knotted and colored strings called quipu.

Quipu are still used in South America today, primarily by herders recording livestock numbers, but experts still only have theories about how the actual Incans used their quipu way back. Some believe quipu were simple memory aids, while others point to purely numerical record-keeping. The latest trend is the theory that quipu were on their way to becoming viable alternatives to written language.

Looking at that image, I know what you’re thinking: How could a series of knots ever represent a narrative about anything?

To be fair, though, the ancient world had a lot of weird record-keeping methods. You’ve probably encountered the Celts’ Ogham alphabet, Viking runes, and the Egyptians’ hieroglyphs – because scholars have been able to figure out what those symbols mean – but there are still many – like the quipu – we don’t quite understand.

For the most part (we think), these cultures followed a predominantly oral tradition, which is why we don’t have any documents explaining their languages. Even the Romans – who loved to write things down – left us a language (Latin) we don’t actually know how to pronounce. All because no one thought about documenting their systems in a universally understandable way that would stand the test of time.

Now, hopefully, your internal onboarding processes aren’t at risk due to your CEO’s sibling overthrowing their rule or violent colonization by an invading force, but if your organization’s employee onboarding isn’t a documented process anyone could use, it’s about as useful to your company as an Incan quipu is to a 21st-century New Yorker.

HR has gone through so many changes in the past few years that it’s not even called HR anymore. The same old systems that have worked just fine up to now just aren’t going to cut it anymore. People managers need dynamic, interactive processes that are flexible enough to meet the ever-changing needs of both their future new hires and their current workforce.

In this Process Street post, I’m going to show you how to easily level up your employee onboarding so it doesn’t become yet another antiquated system no one remembers how to use. 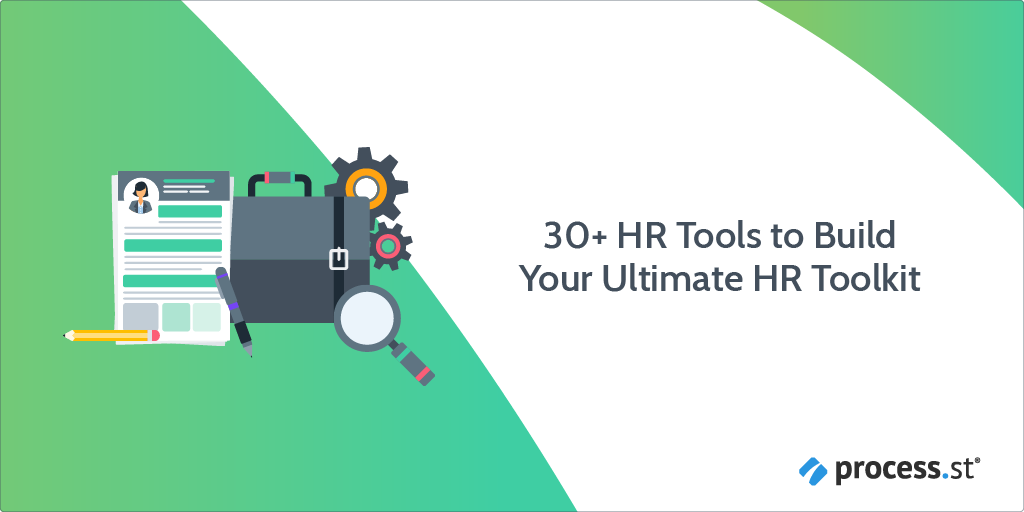 2/3 of HR managers agree that Human Resources is undergoing a digital transformation. And with this transformation comes a plethora of digital HR tools designed to optimize HR-related operations. These tools improve efficiency, employee experience, regulatory compliance, and save you money.

However, the sheer diversity of HR tools available brings a challenge. The challenge to find the right HR tools for you and your team, to build your ultimate HR toolkit. Your HR toolkit is a set of tools that aid HR-related functions, and it’ll be specialized for you and your business.

How do you choose the right HR tools to optimize your HR toolkit?

The answer to that question lies here. In this Process Street article, you’ll learn what HR tools are and how you can utilize the best HR tools for each specific HR-related function. After vigorous qualitative research and trial-and-error, we’re delighted to present you with our top 30+ HR tools to help you build your ultimate HR toolkit.

Click on the relevant subheader to jump to your section of choice. Alternatively, scroll down to read all we have to say.