How to Use Social Media for Indie Game Marketing: A Beginners Guide 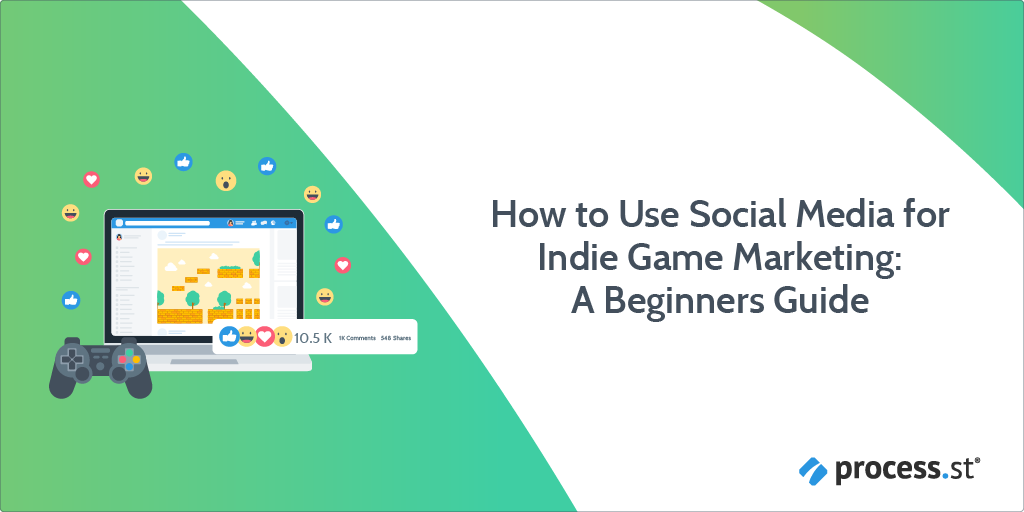 Travis Taborek is an SEO and content marketing specialist based in the San Francisco Bay Area. He’s a graduate of General Assembly’s digital marketing course, and has since written content and optimized websites for Wescover and TiVo. He also has a side-business doing PR and social media work for indie games and reviews indie games in his spare time. His most recent accomplishment was finishing Homestuck and thereby winning shelter-in-place.

Back in 2011, you might have been able to get away with uploading your indie game to Steam’s marketplace and expect a revenue of $30-50K in the first year, without any effort or marketing knowledge.

Hell, you might have even been able to get away with that as late as 2014. But these golden days for indie game developers are long gone.

Steam has made many changes to the way it promotes indie games and the current market is far more saturated. There are more game developers than ever and tools like Unity and Unreal have made game development more accessible than ever.

Just getting that final build finished and uploaded to your storefront of choice is no longer enough. To have a successful launch, whether you’re a solo dev or a small team, you have to understand how to market your game.

In principle, marketing your game is relatively straightforward; you just need to know where to start. If you understand who you’re making the game for (your audience) and how to talk about your game as a product (meaning: you’re able to communicate what your game offers and how that aligns to the expectations of your target audience), then you’ve already done most of the hard work. The rest is as simple as following a process.

Once you have this base knowledge, it’s just about taking your product to market and doing the legwork that’s involved with getting the word out and making sure you get eyes on the finished product.

This Process Street article takes a look at one strategy for marketing your indie game: social media marketing.

What is social media marketing?

Social media marketing is great for connecting on an intimate level with your fans and building lasting communities around your game, from early development until launch, and beyond. When done properly, it can allow you to develop trusting relationships with your audience that will drive them to not just purchase one of your games, but every game you put out.

Here’s a high-level overview of what we’ll be looking at:

Let’s get started beginning with the theory of social media marketing.
END_OF_DOCUMENT_TOKEN_TO_BE_REPLACED