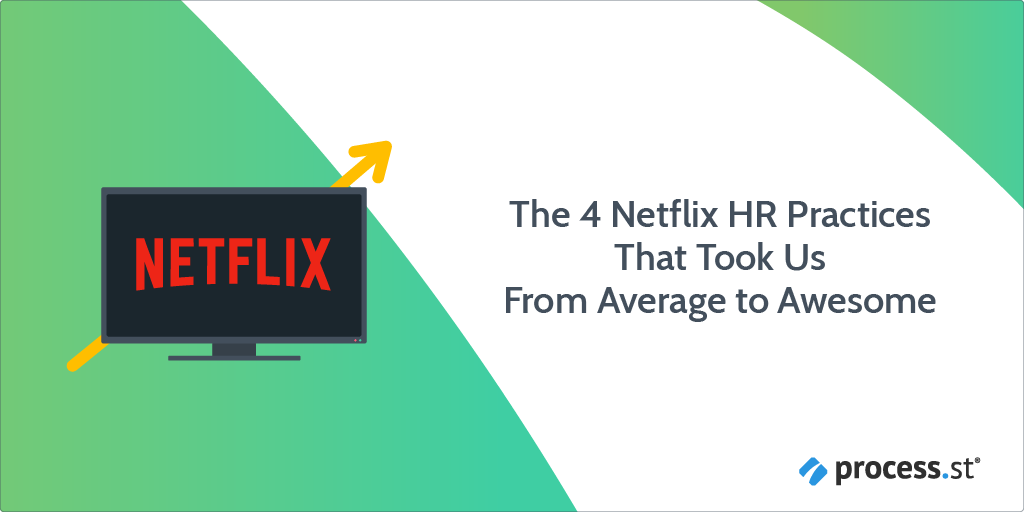 Netflix doesn’t do bonuses. They don’t do formal reviews and they don’t do staff training.

Instead, their HR practices involve heavily scrutinizing employees’ skills and capabilities, and ruthlessly firing them for being good, not great.

“Netflix and chill” it is not.

But, despite these seemingly harsh HR practices, 71% of Netflix employees would encourage their friends to become co-workers. They’re officially the best place in the world to work (even beating the likes of Google, Facebook, Amazon, and Apple). Their employee turnover is only 11% a year, which is below the 13% annual average for tech companies. They’ve maintained a voluntary attrition rate of 3-4% over the last two years, and they make around $2 million per employee.

“Netflix has not only captivated the attention of its customers around the world, but also continues to grow its reputation as an attractive, sought-after employer.” – Forbes, Incubating Culture: How Netflix Is Winning The War For Talent

So, why is Netflix the best place to work, how do they maintain such a productive workforce, and what lessons can we take from them?

Grab some popcorn and let’s find as we go through the following in this Process Street post: