8 IT Security Processes to Protect and Manage Company Data 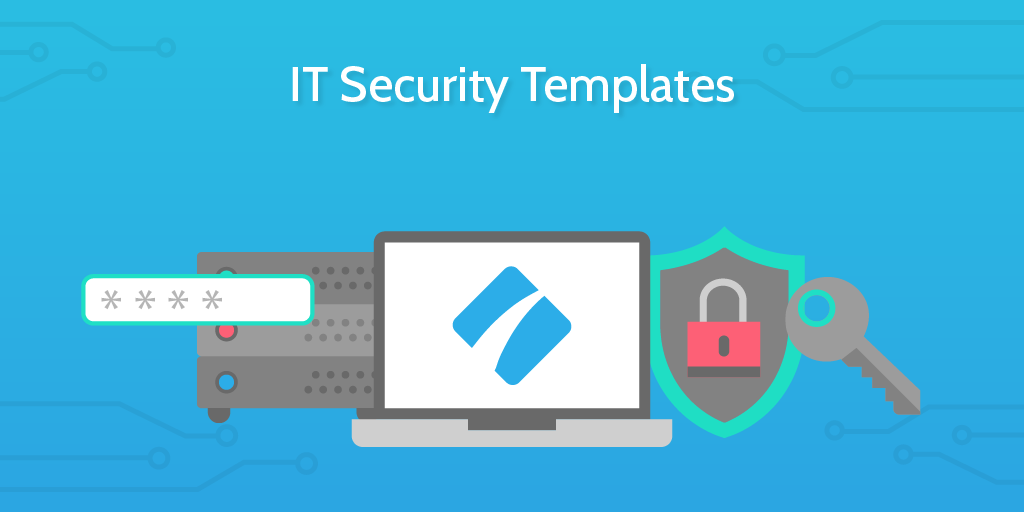 According to the Computer Crime and Intellectual Property Section (CCIPS) more than 4,000 ransomware attacks have occurred every day since the beginning of 2016.

Cybercrime is on the rise and it will continue. In May 2017 the British National Health Service was in crisis after an attack stole extensive patient data and held the NHS systems hostage.

However, this attack like many others was not just down to elite hackers breaking through technological walls. Like most attacks, the root cause was human error. The NHS had not updated its Windows XP after security patches stopped being released.

There was no process in place to keep the system secure.

That is why we have created this Process Street IT security processes pack to help you monitor and protect your organization’s important data.