The Secret to IT Service Management: The ITIL Service Lifecycle 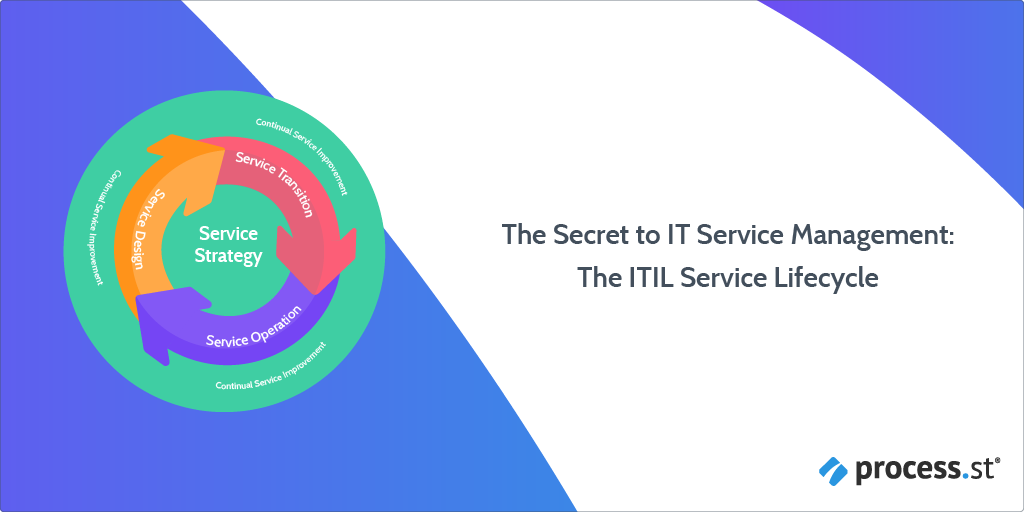 What do Sony Ericsson, the UK Passport Agency, MT Gox, and Knights Capital all have in common?

They’ve all suffered massive financial and reputational losses following the mismanagement, or non-existent management, of their new and existing IT services.

What could they have done to avoid these embarrassing, not to mention financially crippling, technical disasters?

Implemented an IT service management system, like the ITIL Service Lifecycle.

Which, coincidentally, is what this post is all about.

By the time you’ve finished reading this Process Street article, you will have answers to the following questions: