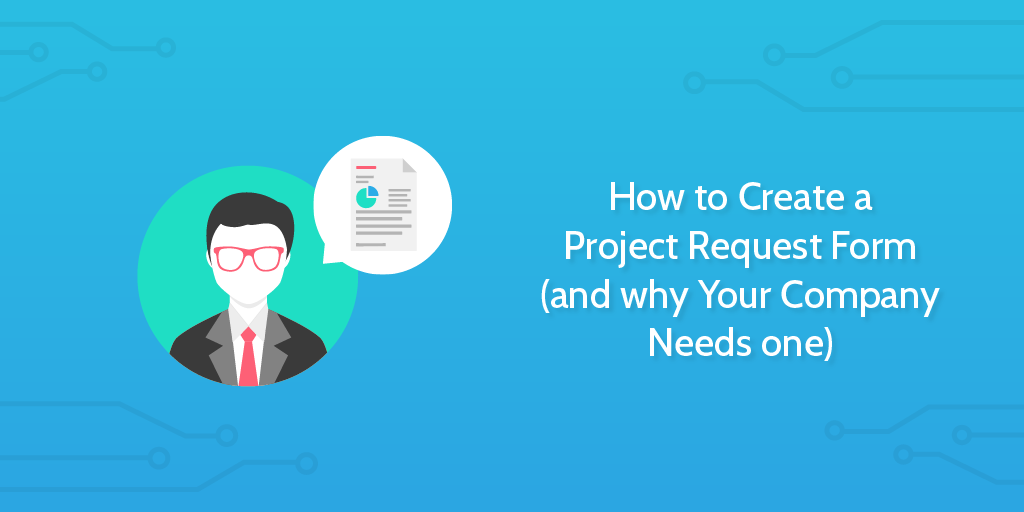 Whether you’ve completed a project a hundred times before or you’re faced with a new challenge, having some kind of formal project request form prevents the whole operation descending into a game of broken telephone and wasted resources.

No matter how good your team’s discipline, if all they have to go on when you request a project is a vague message and their memory of the requirements, sooner or later you’re going to have a problem. Either a project will be started which won’t be worth your time or your instructions will be lost in the trickle down to those taking action.

‘Whilst on manoeuvers, a brigadier commanding a certain brigade stationed in Aldershot passed the word to the nearest colonel to him:

By the time it reached the end of the right flank the message was received: