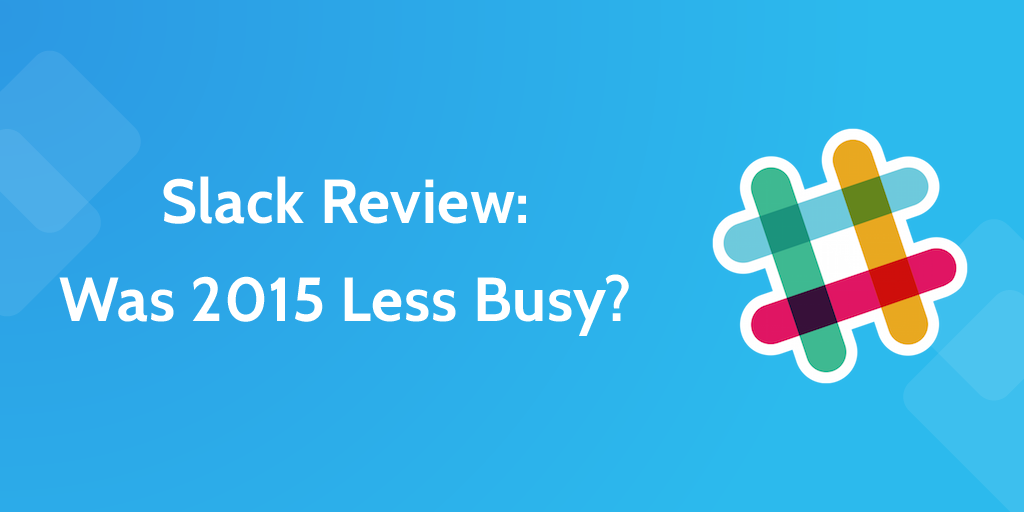 When I started using Slack to collaborate with the team at Process Street, I couldn’t tell you why it was so popular. The day I was hired we moved the work-related chat over from Skype to Slack so I could meet the team. It was a while before I actually understood why.

All the while, by internet buzz standards, it was obvious Slack was doing something right. A study with a sample size of 731 by Hiten Shah concluded Slack is a real market fit, with 51% of its users saying they’d be very disappointed if it no longer existed and 82% recommending the app to others — that’s a high NPS score, for sure.

The news is out that Slack’s value has risen to $2.8 billion, with explosive growth doubling the number of users since the start of 2015. The growth is so remarkable that the New York Times estimates it is the fastest growing business app of all time, and even though it’s just two years old, it’s debatable whether it’s really a startup anymore — it’s even running its first ad campaign.

Slack’s success has been reported enough – it’s the user experience that matters most, right? For the purposes of my Slack review, I’m not saying I rigorously exhausted the app’s uses and put every feature through its paces, I used it like a normal person might for the few things I needed it for.