5 Essential Tools for a Successful QA Process in Your Startup 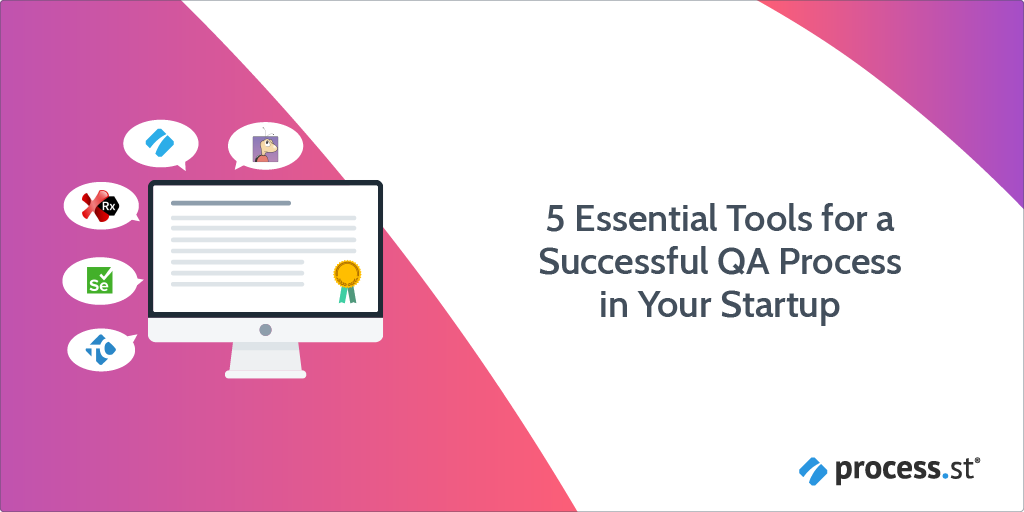 Alex Zubkov is a technical writer at LITSLINK from Dnipro. Alex has 15 years experience in sales, marketing, and product promotion for both local and international markets. He’s also a techno geek and amateur photographer with a love of gadgets and the Arsenal FC.

Quality assurance (QA) is an essential stage of any software development cycle. It helps developers catch the lingering bugs and inconsistencies in the product’s functionality before you deliver it to your customers.

According to Statista, companies spent 35% of their financial resources on software testing in 2015. In 2019, this figure went down to just below a quarter of the company’s budget, but it is still taxing in 2020 to balance financial expenditure and product performance.

A sophisticated QA process can cut costs by reducing the number of errors that need fixing and, subsequently, the amount of iterative testing required. It can also improve the reliability of the testing process, further reducing expenses, which is crucial for startups and low-budget, middle-size enterprises.

In this article, we’ll briefly run through the key stages of the QA process:

The Test Plan Template: Your Key to Optimizing Software Testing 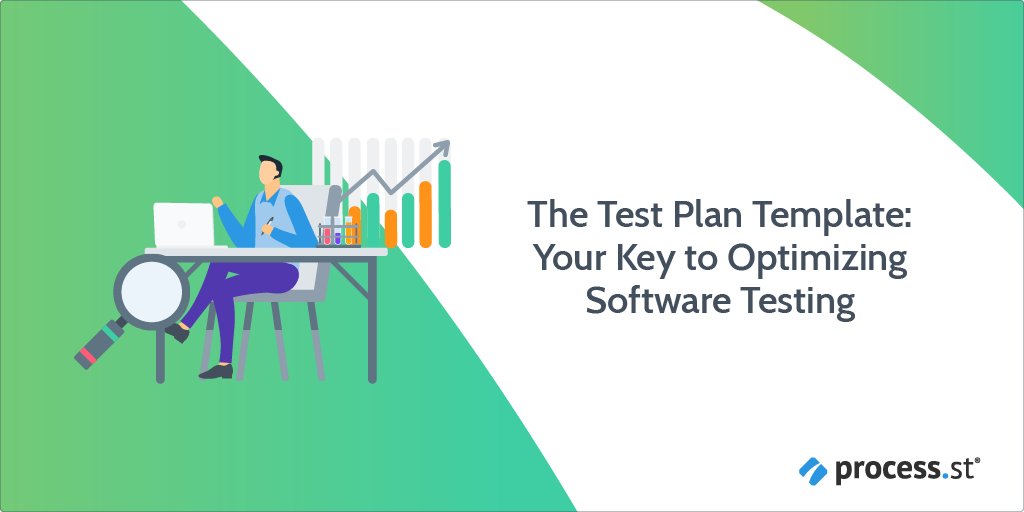 Imagine if Google broke. That one day, it just stopped working.

I know it’s a scary thought…

In 2013, Google actually did break, although, only momentarily (for a whole 5 minutes to be exact). The outage affected all of its services, meaning Youtube, Gmail, Google search, Google Maps … everything stopped working.

Global web traffic plummeted by a whole 40% and the blip is estimated to have cost Google around $500,000.

If your product or service suddenly stops working as intended, then it’ll cost your organization a hefty sum, too.

That’s why, in this quick but informative Process Street post, you’ll learn all about test plan templates and how to use one yourself to ensure your product or service runs like a well-oiled machine. All-day, every day.

Alternatively, to jump to a specific section, click appropriate the link below:

15 Load Testing Tools, Tips and Methods to Protect You from Crashes 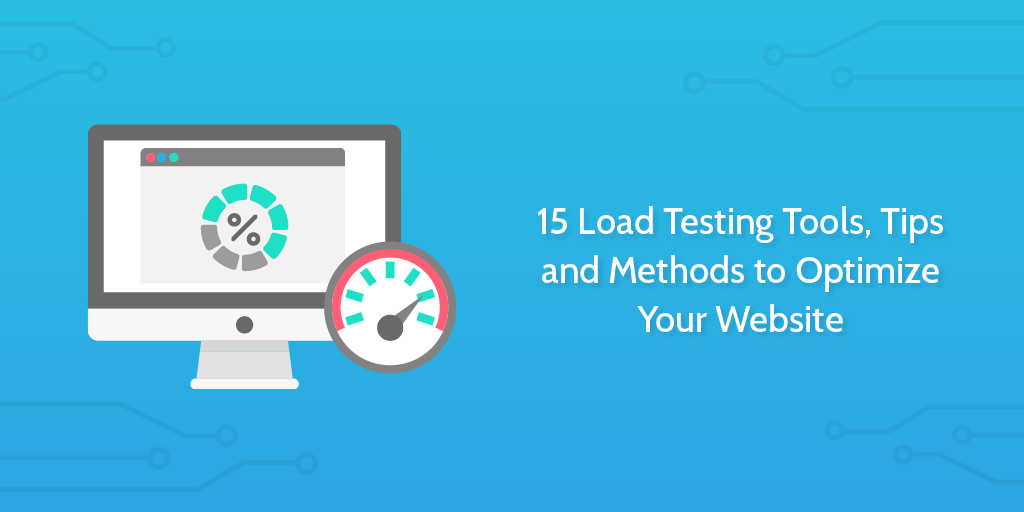 Do you find your website users complaining about it being sluggish at times? Does performance degrade when traffic is high? How certain are you that a new feature or build isn’t responsible for your laggy site? These are questions best answered through load testing.

Load testing is a branch of software performance testing. It involves subjecting a website to simulated workloads that stretch its specified operational capacity to its limits in order to assess its performance.

A slow and vulnerable site can affect your search visibility, user experience, and conversion rate — all of which can negatively impact your revenue.

In this article, I’m going to explain the advantages, goals, and metrics of load testing, and then give you 6 tools and 9 tips to try.

END_OF_DOCUMENT_TOKEN_TO_BE_REPLACED 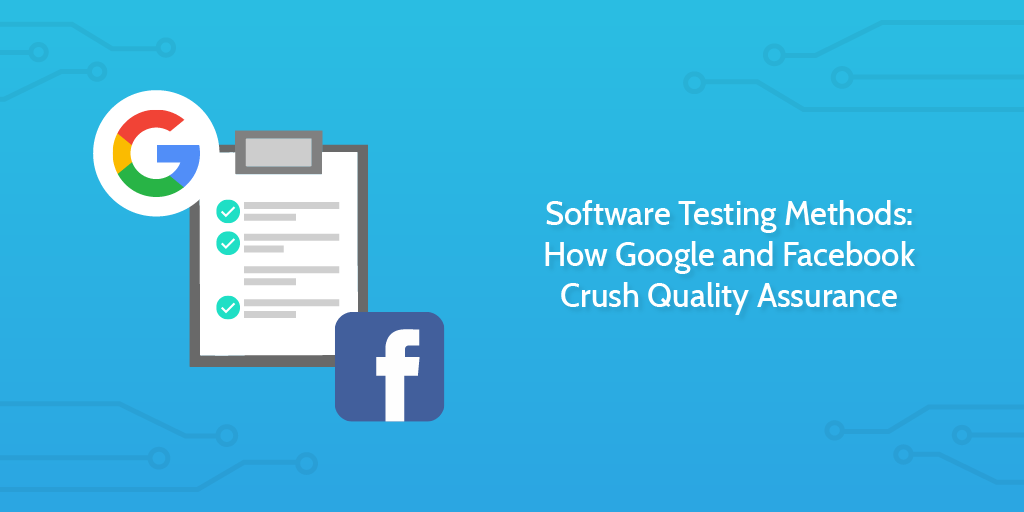 There’s a big difference between successful software companies and those shoddy unverified apps you get off the app store:

While small-time apps aren’t heavily used, and the creator won’t receive many complaints or bad press if anything breaks, Google and Facebook are used by billions of people worldwide.

If a bug affects 0.01% of the user base in a small app, it’s not worth the energy. If it affects 0.01% for Google and Facebook, that’s thousands of complaints, and possible media scandal to deal with. And we all know what the price of that can be.

So, when it comes to studying quality assurance there’s no better examples than two of the biggest Internet companies in the world.

I’ve deliberately not chosen to give Microsoft the time of day in this post, because I’d say their QA is pretty damn weak for their size.

…However, read on to pick up tips from Facebook and Google on how to make software that doesn’t break down, cost you more money, and cause frustration for your customers.

END_OF_DOCUMENT_TOKEN_TO_BE_REPLACED

4 Types of Software Testing and When You Should Use Them 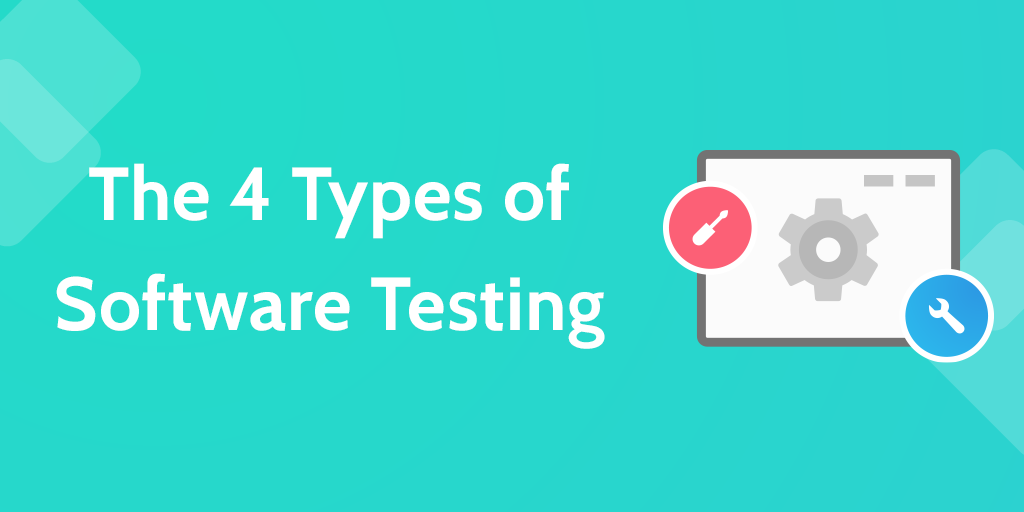 The way customers see it, your software release cycle looks like this:

This isn’t real life. Beta testing is only one type of test your software needs to pass to avoid being a catastrophic failure.

If your software is struggling to get into a usable state, it’s probably because you’re overlooking testing.

Note: Apart from customer-facing and QA tests, tests are code.

So, keep reading to find the types of software testing you need to make mandatory in your development team, as well as an explanation of how to do it.

END_OF_DOCUMENT_TOKEN_TO_BE_REPLACED

What is Quality Control? An Introduction for Software Companies 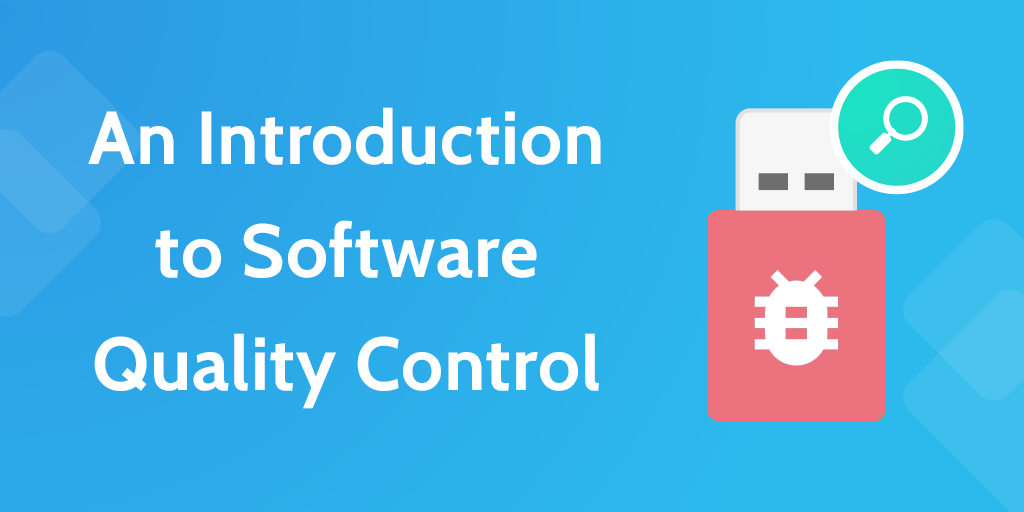 If you’ve been reading our content about the importance of processes, you know the kinds of things that happen when standard procedure isn’t followed. Satellites crash, nuclear reactors melt down, and information security disasters ruin huge corporations.

For software companies, failure doesn’t always have such wide implications but it can mean carelessly shipping a product that creates catastrophic problems for your customers and destroys their trust in you. And of course, it’s a pain in the arse for your development team to fix.

In this article, I’m going to go over some famous software disasters where Quality Control dropped the ball, and look over some common quality control methods.