How to Start a Media Company and Actually Make Money 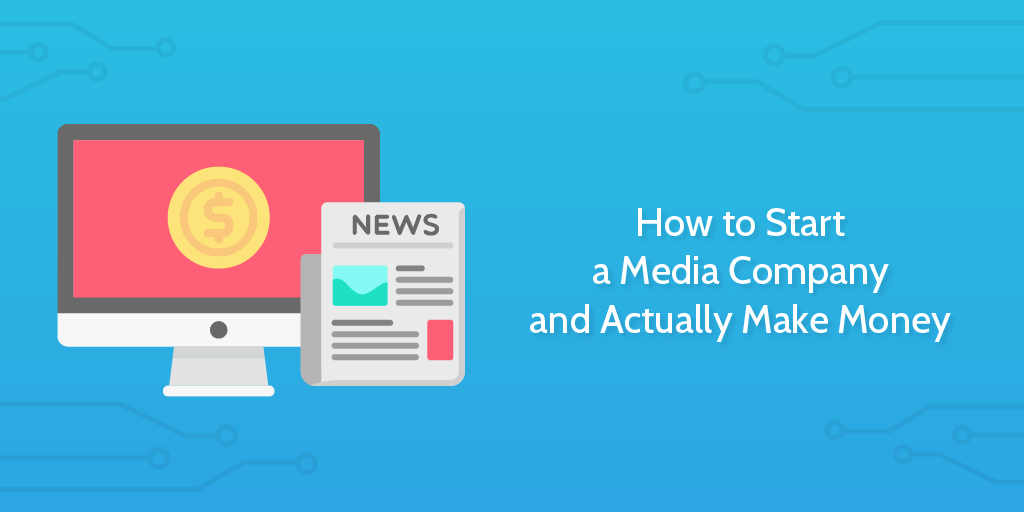 The Guardian is a 195 year old British newspaper which expects to burn through £90m in 2017 after incurring damage of £200m the year before.

The Economist once described The Guardian as:

“[T]he most stylish paper in the hyper-competitive British quality pack, the wittiest and best-designed, the strongest for features, the one most likely to reflect modern life.”

At it’s peak it sold half a million papers per day. In June 2016, at peak Brexit-vote tension, The Guardian online claimed to have over 165m unique monthly browsers.

Yet, despite this history, reputation, and traffic, there are serious warnings that the money will run dry in as little as six or seven years.

If they can’t make it work, how can anyone? What future is there for journalism and traditional media?

In this article, we’ll explore a number of business models in use today on both a large and small scale, and begin to analyze their strengths and weaknesses.

We’ll break that down into 10 key recommendations for anyone looking to hop onboard the media startup bandwagon.

Then, for a bit of fun, we’ll delve into what could lie ahead for the future of print media.

Extra, extra! Read all about it!