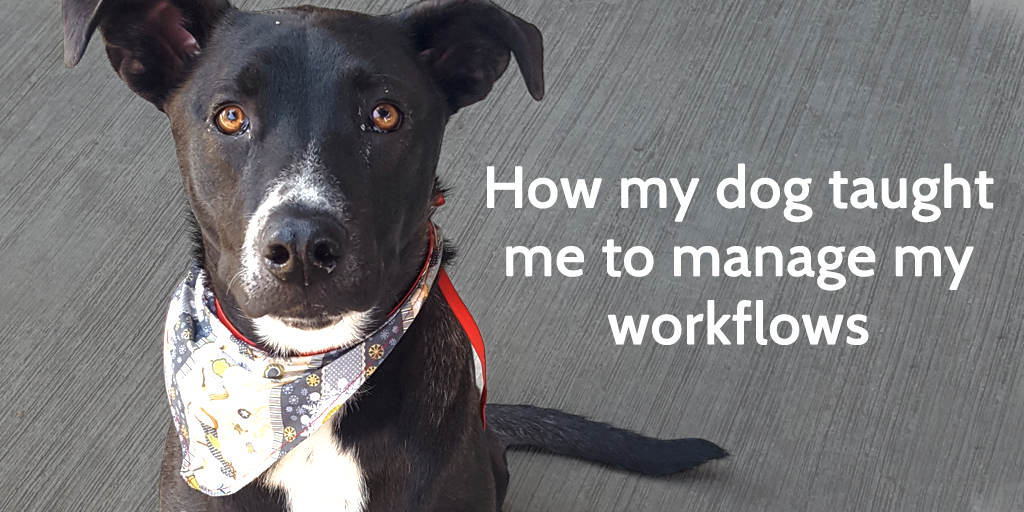 The day I adopted my dog I learned a brutal and immediate lesson about myself and my daily habits.

Nothing makes you analyze your life like a 60 pound furbeast jumping on your face at 6 in the morning immediately after she decided to redecorate your living room with your most recent bulk toilet paper purchase from Costco. (The good stuff, might I add).

The first week of having this dog was hell.

END_OF_DOCUMENT_TOKEN_TO_BE_REPLACED 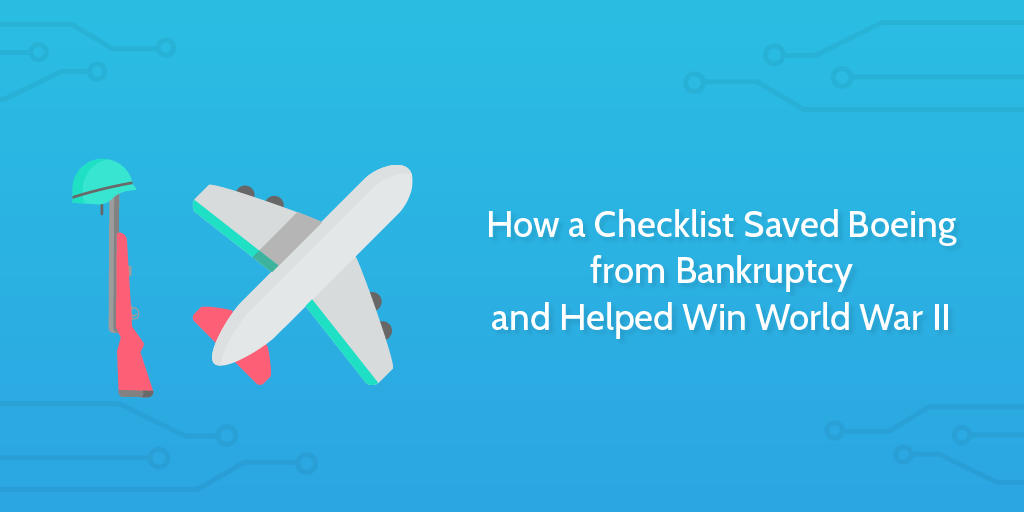