Look up the history of any modern technology, and you’re taken on a quick-fire tour of antiques, innovations, failures, successes, bubbles, booms, and busts.

Unlike the history of the Roman Empire or Greek poetry, software history is almost immeasurably short.

It’s rich and it’s exciting, but it’s also full of strange developments. Developments that never really went anywhere, but serve as warnings to organizations of the kinds of flops to avoid.

New terminology and seemingly revolutionary inventions have cropped up every single year since the 1960s, but by now most of what formed the foundations for today’s software market is obsolete.

In today’s world, the majority of businesses and consumers use software-as-a-service (SaaS). If you define SaaS an application that can be accessed through a web browser and is managed and hosted by a third-party, then Facebook, Snapchat, Google — and many things that most people would just call ‘websites’ — are SaaS products.

END_OF_DOCUMENT_TOKEN_TO_BE_REPLACED 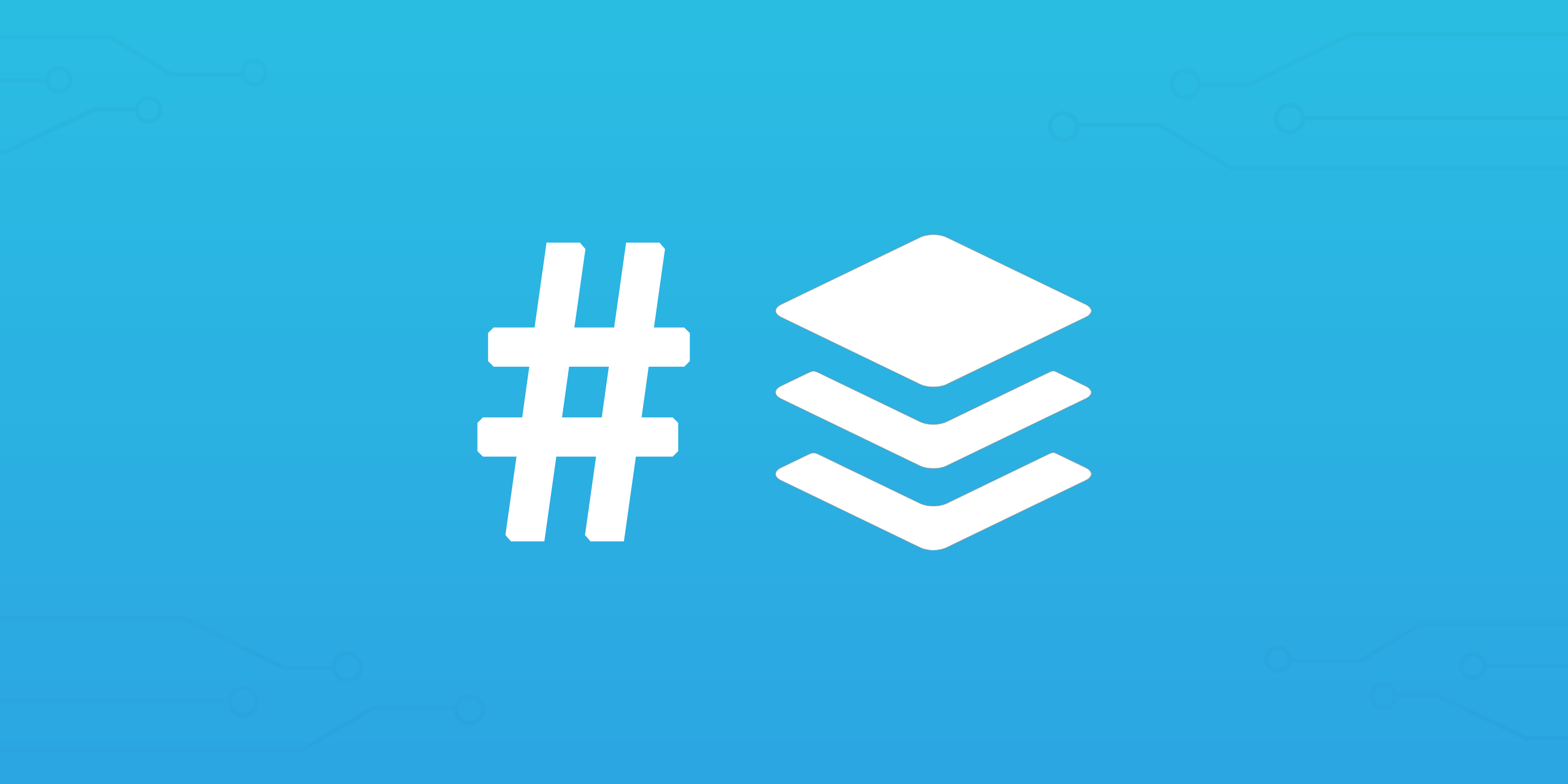 Want to add every post on your blog to your Buffer queue, complete with images and automatically generated hashtags?

Recently I realized I hadn’t added my old blog posts to Buffer, and needed to go back and queue them all up. While I was doing it, I decided I could grab the images and use a free API to generate the hashtags for me!

So, I thought I’d record how I did it so I can tell you, too.

Oh, and by the way: all the tools used here are used in their free versions. 🙂

END_OF_DOCUMENT_TOKEN_TO_BE_REPLACED

I Analyzed 12,844 Tweets to Find How Top SaaS Companies Do Twitter Support 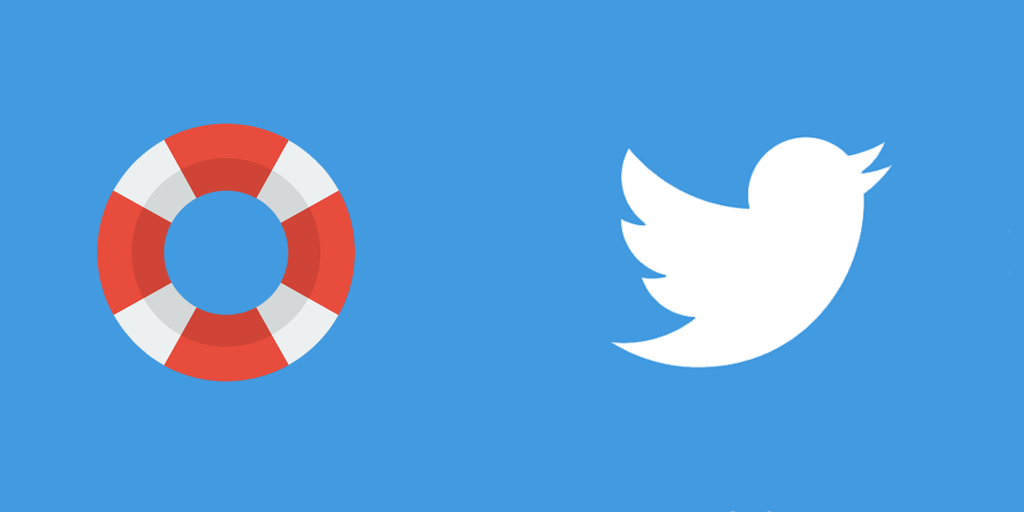 I’ve covered our internal support process and analyzed SaaS support and success before, but when it comes to Twitter support, there’s not much data out there.

From what I’ve learned in this study, I’d say that could be because it’s not something the company wants to do.

Is it a necessary evil, brought about by frustrated customers, or is it companies meeting customers on their level?

When you think about users interacting with companies on Twitter, you probably imagine companies trying their best to calm down users so angry they need to vent their frustrations publicly.

I got the idea for this study when I saw the sheer amount of damage control Outlook have to do on Twitter because of their product, and set out to analyze other software giants and how they do Twitter support.

Since Twitter is entirely open to the public and can’t be edited, I thought it was begging for a study on how SaaS companies support their users on Twitter. That’s for a couple of reasons. One, because no one has published data or written a post like this before. And two, because I enjoy writing studies on SaaS companies, like this and this on pricing pages, and this on landing pages.

Here’s my study into the effectiveness and uses of Twitter support at SaaS companies.

END_OF_DOCUMENT_TOKEN_TO_BE_REPLACED 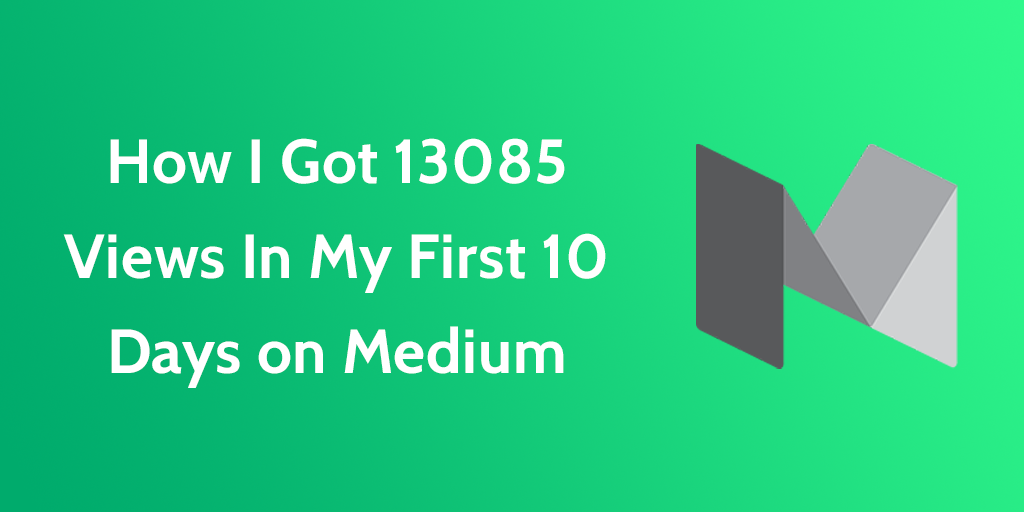 Just over a week ago (after about a year of lurking) I decided to give Medium a shot.

There are a lot of guides out there on how to use Medium, but personally, I need to try something myself to fully understand it.

Medium seemed like an obvious choice for a few reasons:

A lot of bloggers warn against setting up your home base on Medium, and they’re right.

You want your main site to be something you can manipulate, and Medium is not one of those places. It is, however, an additional promotion channel. See here for the results I got:

END_OF_DOCUMENT_TOKEN_TO_BE_REPLACED

My Content Creation Process: How to Write More in Less Time

How often do you manage to read everything you save for later? I mean email, bookmarks, PDFs… everything.

When I first started working as a Process Street content writer, I had to improve my content creation process instantly or start falling behind deadlines.

I don’t want to remember how slow and disorganized I used to be before Pocket. It’s only been a few months, but I’ve already repressed memories of my sluggish content creation process. For the purposes of this post, I racked my brain and dredged up the process for you all to laugh at. Here’s what it looked like: 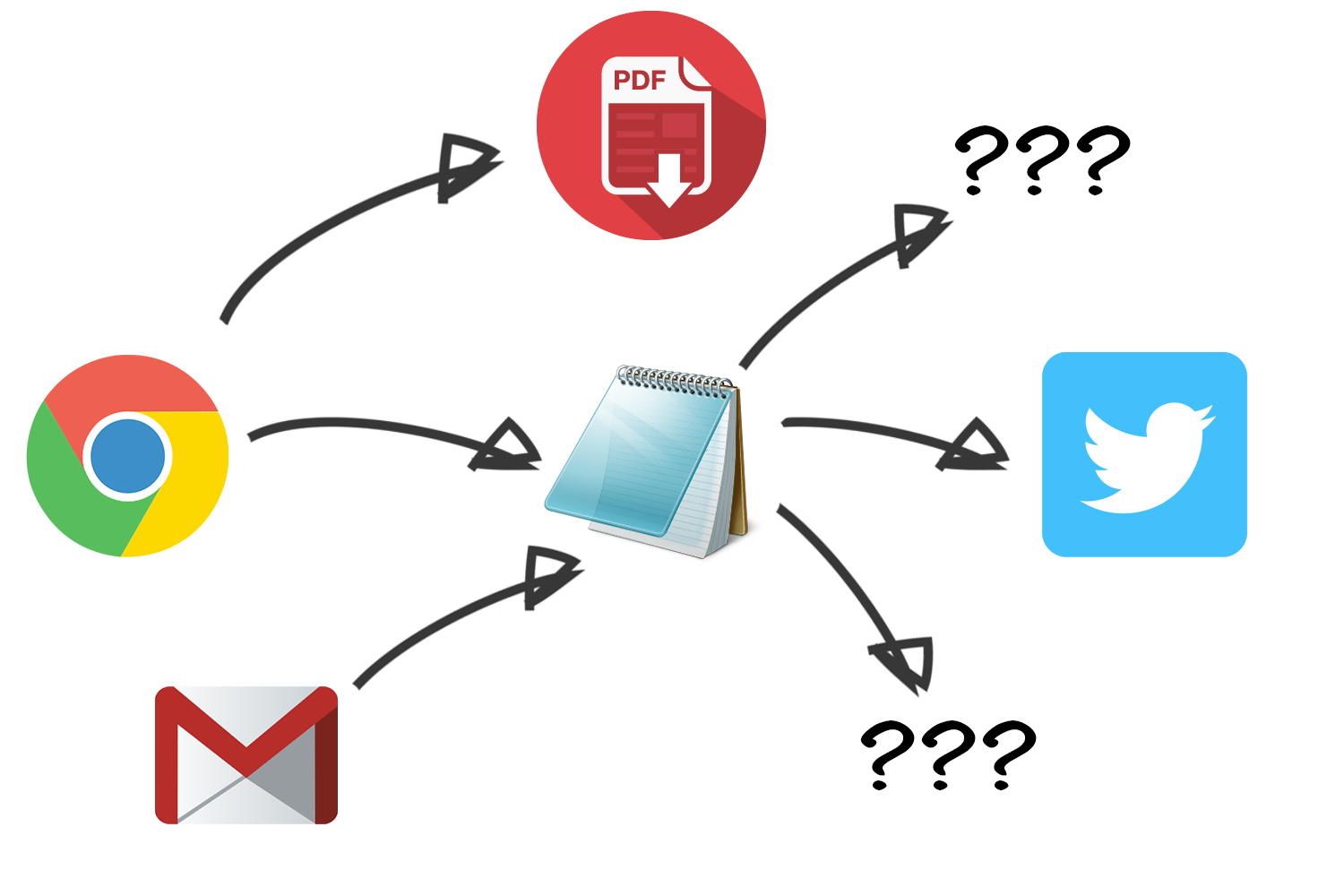 My day-to-day tasks include research, reading, writing, and keeping our social platforms updated with fresh, relevant content. As far as research goes, I lost most of it or had no way of organizing it properly. PDFs got lost in my overflowing and overlooked Downloads folder, and anything pasted from Gmail to Notepad wasn’t worth looking at because of the formatting issues.

If I wasn’t using a combination of Twitter, Pocket, Evernote and Trello for content creation, I might as well be shoving a load of links into Untitled.txt and forgetting about them forever.

Here’s how I make sense of the research process I go through when creating new content for the Process Street blog.