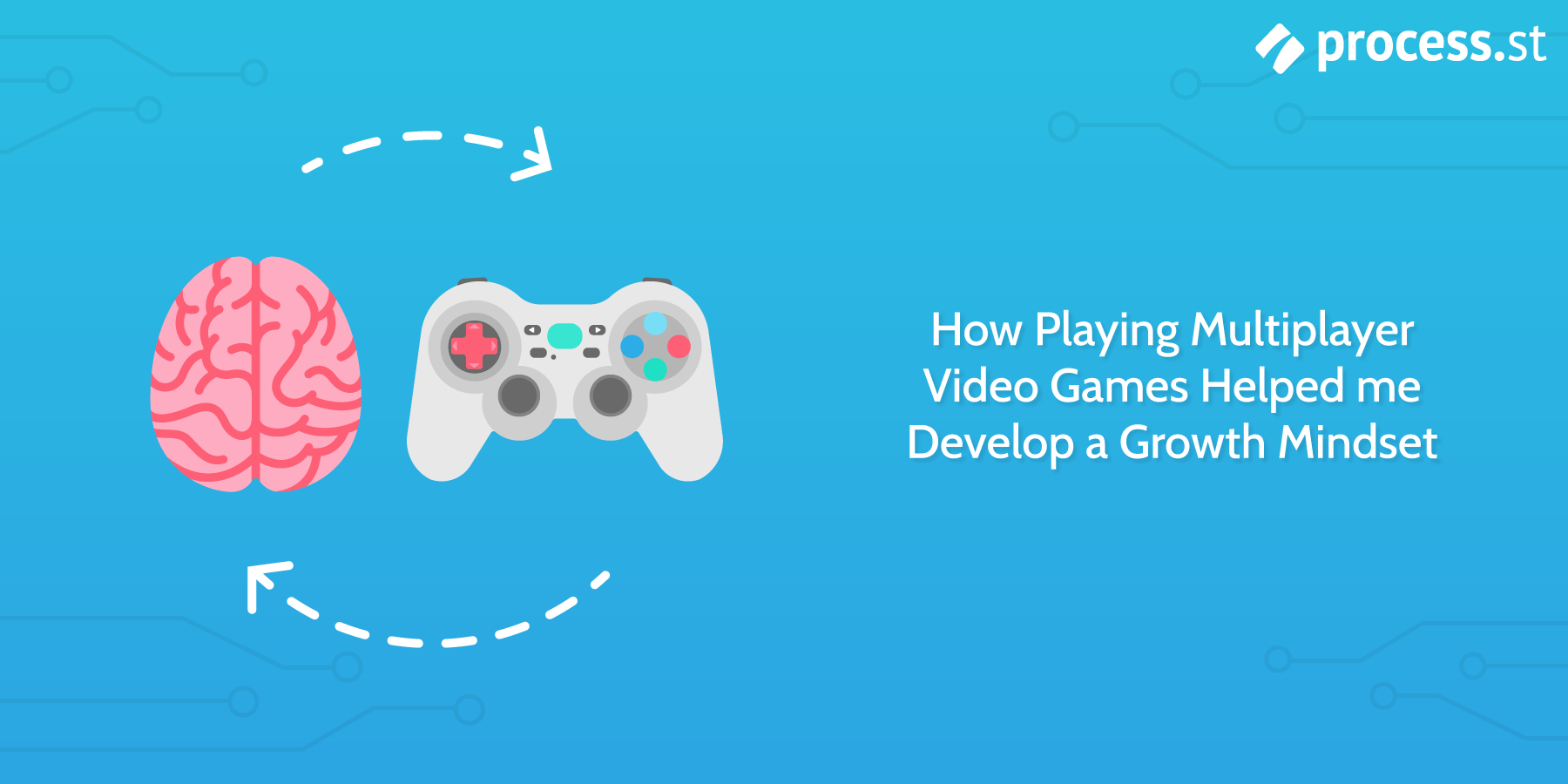 I read an interesting post the other day by Salman Khan, founder of Khan Academy about how he has been training his son to have a “growth­ mindset”.

Researchers have known for some time that the brain is like a muscle; that the more you use it, the more it grows. They’ve found that neural connections form and deepen most when we make mistakes doing difficult tasks rather than repeatedly having success with easy ones.

However, not everyone realizes this. Dr. Carol Dweck of Stanford University has been studying people’s mindsets towards learning for decades. She has found that most people adhere to one of two mindsets: fixed or growth. Fixed mindsets mistakenly believe that people are either smart or not, that intelligence is fixed by genes. People with growth mindsets correctly believe that capability and intelligence can be grown through effort, struggle and failure. Dweck found that those with a fixed mindset tended to focus their effort on tasks where they had a high likelihood of success and avoided tasks where they may have had to struggle, which limited their learning. People with a growth mindset, however, embraced challenges, and understood that tenacity and effort could change their learning outcomes. As you can imagine, this correlated with the latter group more actively pushing themselves and growing intellectually.

How I developed a growth mindset

I was thinking about this idea of the growth mindset and people I have met over the years, some who take on challenges and others that shy away from things they find difficult. I feel I have a growth mindset (you need one to run a startup) and believe I can do anything, within reason; it just comes down to time, motivation and opportunity cost.

That doesn’t mean I succeed at everything, not even close. I have failed startups and struggled at creating, writing and promoting a successful blog. But I keep pushing on through uncertainty and I am happy to fail.

So where did I get this skill from?

It’s difficult to pinpoint but I believe one of the places was from multiplayer video games.

I was a big gamer in my day, some of my favourites included Counter Strike, Starcraft and X-men vs Street Fighter. All fast paced multiplayer games.

If you’ve never played a multiplayer game such as the above you may not understand where I’m coming from, but they are mentally intense activities, more so when you are playing against skilled opponents.

Multiplayer games can be played endlessly even if you’re playing the same map or level. When you are playing against humans, the gameplay is different every time, much like sports (in fact, video games are increasingly becoming mainstream sports but that is a different story).

I would play these games for hours on end, getting beaten down and killed over and over. Sometimes I would get incredibly frustrated, but I kept playing, and I kept getting better and slowly I started getting more kills, winning games and eventually got to a point where I was topping the leaderboard on almost every map on Counterstrike (tk baby!).

Should your kids play video games?

Seeing progression in any activity will give you confidence that you can learn and grow and will help develop a growth mindset. This growth mindset has carried me through my studies, career, and social life.

I’m not saying that video games are the solution to developing a growth mindset (even though there are some encouraging studies that show action game can make you smarter), I’m just saying I can see some correlation there.

So if your kids are playing video games anyway, get them playing hard multiplayer games that require the development of a skill set vs casual easy games on the iPad.

Starcraft 2, Fifa or Call of Duty are good places to start.

Do you feel you developed a skill set from playing video games?

I LOVE this article because I am a spider solitaire addict (in the good sense of the word… if there is such a thing). If I want to get my thinking back in order, I just open up the SS (spider solitaire) app on my phone and computer and play away. I have learned about tenacity, reviewing new and different strategies to solve my problems, and even developing strategy to maximize results. Sharing to my new FB page 🙂

Awesome Victoria, we should play one day!

Sweet! Yes definitely something there I think..

I’m sure that yes! But… Nothing is true. Everything is permitted!

I love to play video games from my childhood. I can tell i learn many different strategies playing games. yes, it’s always help you to develop your memory, basic skill and a lot off things.

Feel vindicated by not only allowing my 9yo son to play Fortnite but to occasionally joining him and playing alongside.. Him on the iPad Pro (which is his preferred interface) and me on the Xbox. I might be a bit of a dinosaur but my earlier gaming years stand me in good stead to this day. We’ve bonded playing as a team and there is little doubt that the game is helping to boost his cognitive & problem-solving ability.