Even tech giants have humble beginnings.

In the halcyon days, when Google was making the transition from a bedroom to a rented garage in Menlo Park, it won’t surprise you to learn they didn’t have a tight onboarding process in place.

For years, Google ran on a single, sprawling spreadsheet including a ranked list of the company’s top 100 projects. The projects were confusingly graded on a scale between “far out” and “skunkworks”, and the founders handled the process with a ‘who cares’ attitude.

Since that point, everyone knows Google has made leaps, not only in the Internet space, but also in the workplace. The company is the #3 world’s most valuable brand and the #3 best employer in America. They’ve made extremely effective tweaks to their hiring process over the years, but what isn’t reported as often is their approach to new employee onboarding — the process of getting a new hire equipped with everything they need to integrate into the company culture, work effectively, and succeed.

The wackier aspects of Google’s orientation process are widely known. We’ve heard about the Noogler beanies with motorized propellers, and the Mountain View all-Noogler TGIF meetings where the founders “just come in and make some dad jokes”. The inner workings of the process, however — the parts that make it so notoriously effective — aren’t as obvious.

In this article, I’m going to run through the nuts and bolts of Google’s ‘just in time’ employee onboarding process, and some of the supporting events that happen during. 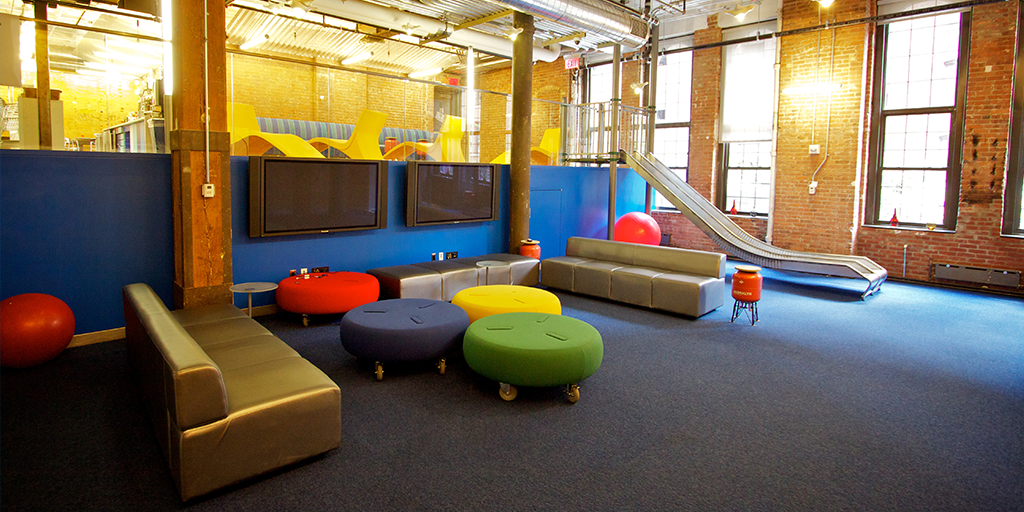 Just one day before a new hire joins, the hire’s manager is sent an email with five small tasks that will need their attention.

The fact that managers get sent these instructions with only 24 hours to prepare plays on the recency effect — the tendency for people to recall the last thing that happened to them better than things in between.

Put simply, getting that email in front of the manager “just in time” makes it easier to remember. This, in turn, means that they are more likely to execute it correctly.

The email isn’t mass mailed, either. It’s sent only to the manager who needs to see it, making them feel like they’re directly responsible for getting it done. The checklist is no-nonsense and doesn’t include a ton of instructional material, which is instead given to the Noogler with more time on their hands to get familiar with it.

After all, when creating reference materials and checklists (especially if you’re strapped for time), bare-bones is always the way to go.

This small change — creating a sense of urgency and responsibility — has improved onboarding results by 25% at Google.

Why Google’s checklist is laser-focused on company culture 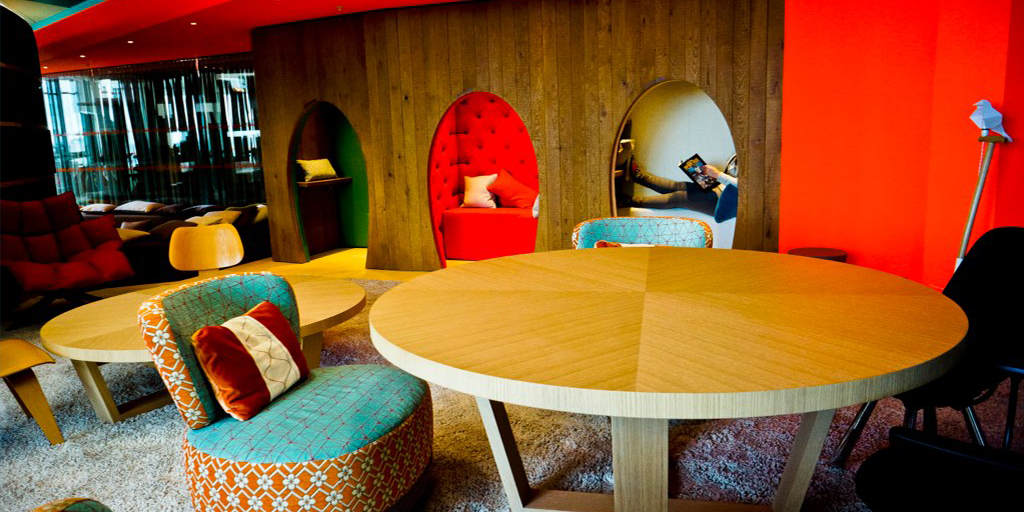 If you look through the five steps of Google’s onboarding checklist, you’ll notice that three of them are focused purely on company culture.

That’s because Google is known to be more than your average organization with bland corporate practices. They believe it’s the “people that make Google the kind of company it is”.

Much like startups, Google is known for turning their noses up at a stuffy work environment. Despite being one of the world’s biggest companies it still acts like it’s a fun-loving founding team from the early days.

Maybe that’s why it ranks so highly as an employer – it has the same attitude towards traditional employment spaces as most of us do to working in them.

Google has learned to prioritize relationships and fun at work because studies have shown happy employees outperform the competition by 20% and are 12% more productive. In fact, Google raised its employee satisfaction by 37% by implementing company culture initiatives.

During the onboarding process, Google supports employee development by educating employees and inducting them into company culture (with both lectures and beers).

Obviously, this won’t work for everyone and it highly depends on the kind of culture your company has. Latham & Watkins LLP (the world’s top-earning law firm) wouldn’t blend quite so well with a more informal or employee-centric company as their clients (and their security) should always come before anything else.

That’s why Google is (almost) unique in this way. Even though the atmosphere and work naturally come with a lot of pressure, it’s the collaborative nature and culture that lets employees at places like Google and Pixar truly thrive. 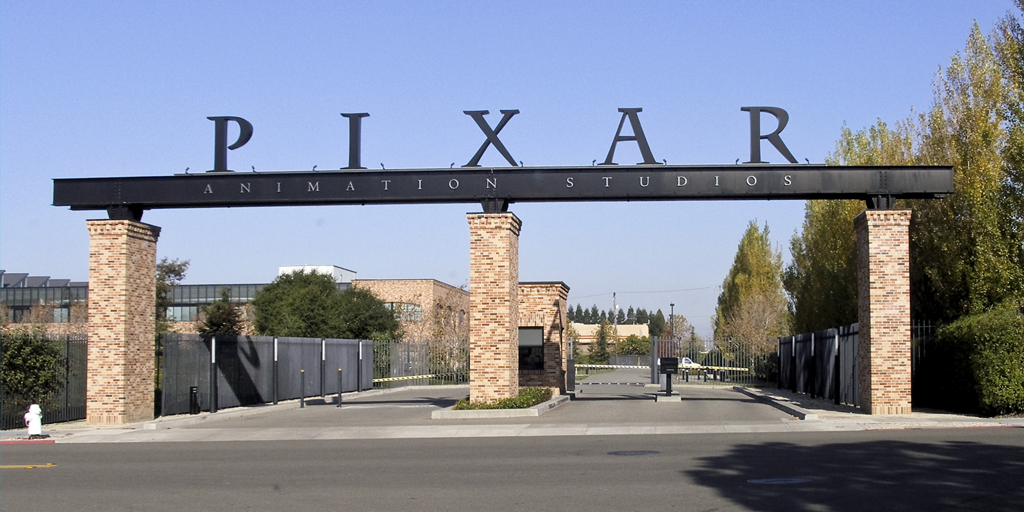 Hosting a series of intense lectures

While many companies train employees on the job by getting them to dive into the task and learn as they go, Google can spend upwards of two weeks immersing new hires in the culture, and Google-specific theory such as ‘the life of a query’ and ‘the life of an ad’.

This educational approach and fast-response onboarding are necessary because even brand new employees get to work on important projects and key features of the Google architecture.

Unlike other onboarding processes, Google’s will put trust in you as part of the open approach to company culture and inclusion. As you might imagine, that shows a level of confidence that will almost certainly rub off on new hires.

You’re not starting from the bottom on menial tasks, which gives you an incentive to stick with it through the hard work and really try your best.

In return, it’s easy to suggest that Google benefits just as much from these new appointments due to that drive to prove themselves capable. After all, it stands to reason that this would demonstrate to the team what the new hire is capable of at this early stage and thus all more effective placement on future projects. 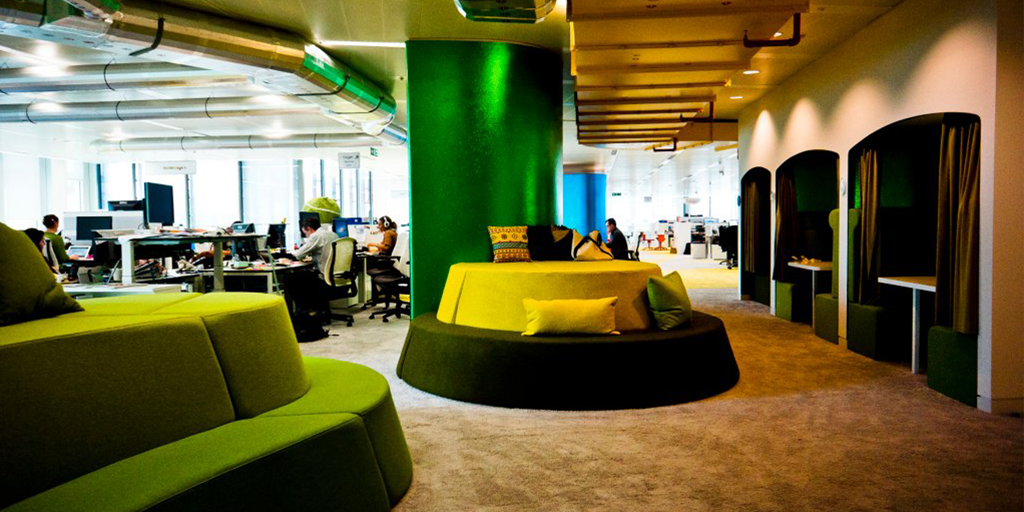 When you join Google, you’ve got a lot of mental molding to happen before you can be part of the hallowed ranks. You’re going to need a mix of technical knowledge and company culture education to slot seamlessly into your new role.

Some things don’t change from company to company – the amount of studying you’ll need to do varies depending on your role. It can be anything from none (all optional classes) to two weeks of lectures from senior engineers where they talk about their experience and share their “engineering perspective”.

“It seems very overwhelming. There’s so much to learn and read, and at times it seems like when you really understand a concept you realize you just saw the tip of the iceberg”

Of course, there’s more to company culture than lectures and education.

Nooglers are welcomed with a friendly drink after work, but as well as that, the booze flows freely during TGIF meetings. As one engineer pointed out, “if you try hard enough, you can always find alcohol”. Whether or not this negatively affects their work isn’t easy to measure, but you can be sure it helps break the ice and gets new employees feeling comfortable — and that’s mostly what orientation is all about.

Google’s company culture is far from typical, so this kind of instruction from senior employees is great for showing them what a long-term stay might look like. Coupled with the alcoholic icebreaker, you have a potent mix designed to help new hires immediately get stuck into their culture and up to speed with any expectations.

Adopt Google’s onboarding process in your own culture

I won’t sit here and pretend that Google is the perfect template of how to onboard and interact with all employees. It isn’t, and neither are other such standout examples of how companies treat their employees (like Pixar).

However, when discarding the culture the onboarding process itself is absolutely still relevant to almost any company.

The principles behind it cover everything a healthy employer-employee relationship needs:

All you have to do now is to take those principles and apply them to your own employee onboarding processes and adapt the whole thing to tie into your company culture.

If you don’t already have a documented onboarding process, check out our free New Hire Onboarding Process Template below.

Have you had any good (or bad) onboarding experiences? I’d love to hear them in the comments below.

As I read the article, I kept seeing the “new employee” as someone rather young in both age and career experience. I deal with experienced leaders who sometimes join other companies–and they don’t expect to receive much in the way of onboarding. I share this article with them, which initially enhances confidence and ultimately proves to be quite valuable:
http://www.buildingfutureleaders.com/uploads/4/1/1/4/411493/assuming_a_new_leadership_assignment.pdf
Thank you for this article, which I will gladly share with clients when they are considering enhancing their onboarding process.
Dennis Hooper
http://www.buildingfutureleaders.com

As I went through the article, I kept picturing the “new employee” as someone who was both young in age and in career experience. I work with experienced leaders who occasionally join other companies and don’t expect much in the way of onboarding.