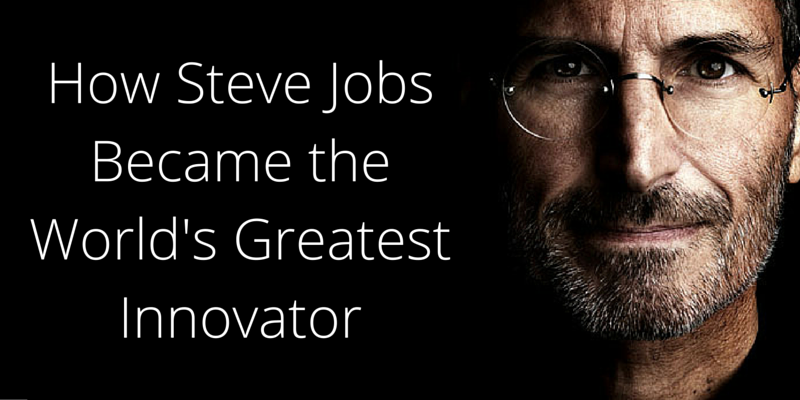 1. His Childhood Home in Los Altos

Steve Jobs’ love for minimalist design started early and is rooted in the modernist architecture of his childhood home. The home is based a rare kind built in California by modernist visionary Joseph Eichler. Most Eichler homes featured skylights, large glass panels, stark minimalism and clean lines. 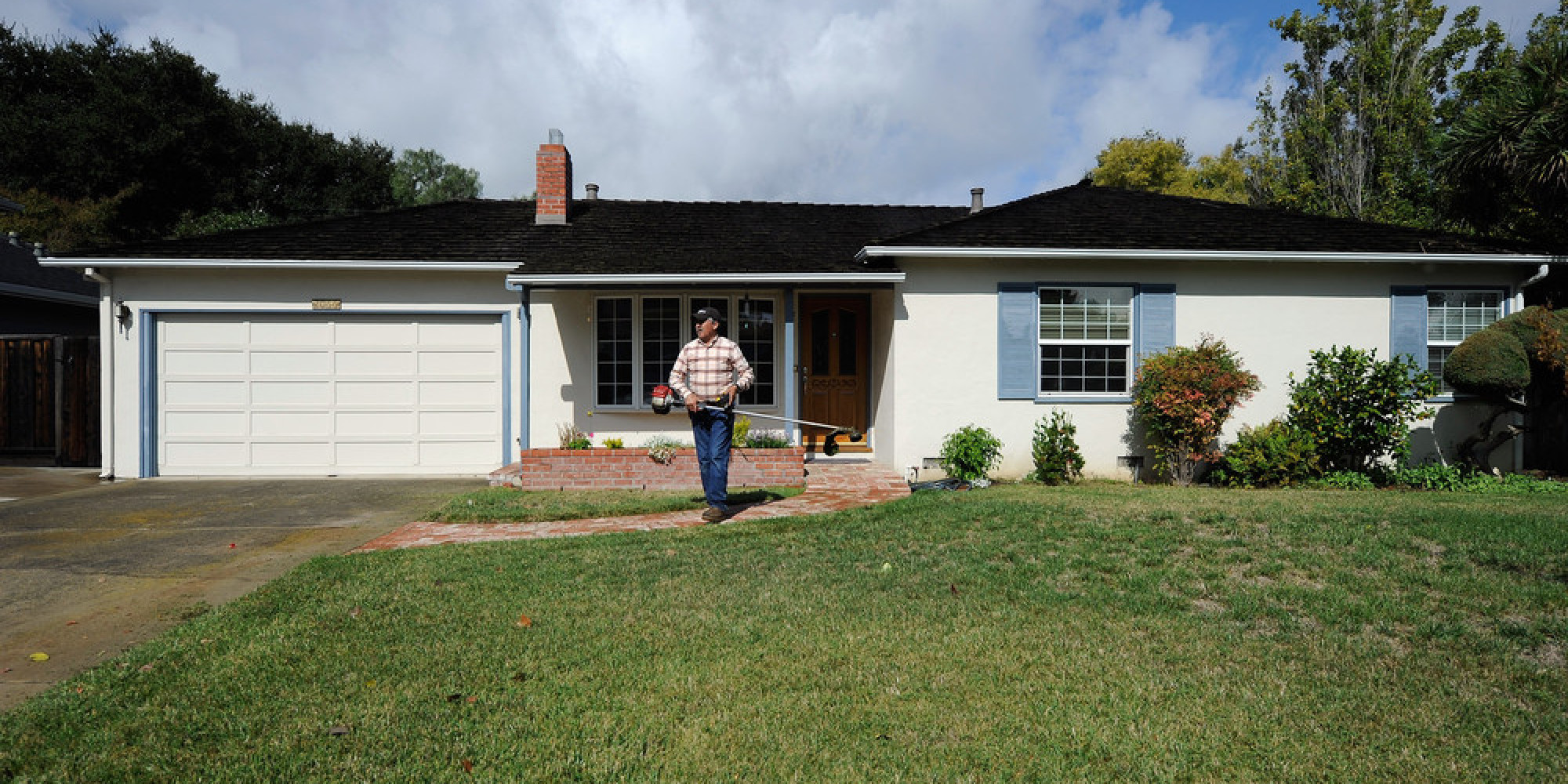 Modernist architecture is known for its bare-bones simplicity and emphasis on usability above all, and it was Eichler’s design that typified Apple’s aesthetics today. In an interview with Smithsonian Magazine’s Walter Isaacson, Jobs said the spirit of Eichler’s architecture was the original vision for Apple — what he tried to do with the first Macintosh, and what he accomplished with the iPod.

The principles of Japanese Zen Buddhism emphasize simplicity. One of the key inspirations on Steve Jobs’ design philosophy was his journey into spirituality in the mid-1970s, right after dropping out of college. While many designers viewed the computer as an ugly but necessary barrier between the user and the software, Jobs had a vision of harmony between the two. To him, the hardware was the body and the software was the soul — two inseparable elements with no choice but to work together as one.

The principles of Zen can be seen more practically in the evolution of the Apple mouse. According to Drake Baer, the mouse’s design is a variation of the most fundamental form of Zen art — the hand drawn circle. Jobs turned to ancient teachings to create the most modern technology available at the time. Like Henry Ford, who showed his attitude towards market research by saying “If I had asked people what they wanted, they would have said faster horses”.

The work of Walter Gropius, which evolved into the German design school Bauhaus, is a key influence on Steve Jobs’ design philosophy. The building which gave the school its name was built as a total work of art, with every element taken into consideration. 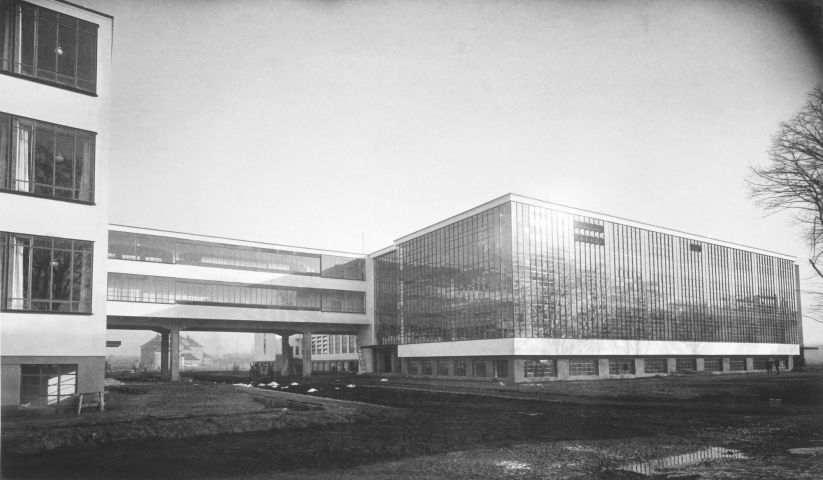 Bauhaus art had an obvious effect on Apple’s aesthetics, especially their usage of the color white. While Sony products had a look of “gunmetal grey, maybe paint it black, do weird stuff to it”, Apple went the opposite direction, right down the packaging which is treated as carefully as every other design aspect — Apple products are the same ‘total works of art’ as the original Bauhaus building.

While helping his father build a fence around his Los Altos home, Jobs’ father told him they’re going to make the back of the fence just as beautiful as the front. Confused, Jobs asked why he should bother, saying nobody would know the difference. “You’d know”, his father told him.

Taking this to heart, Jobs obsessed over every detail of the first Macintosh computer. The casing, the colors and even the circuit boards were designed to look beautiful, even though it was unlikely anyone would see them.

5. Secrets of the Little Blue Box

A 1971 article in Esquire by Ron Rosenbaum titled Secrets of the Little Blue Box revealed an illegal loophole in the American phone system and an underground culture called ‘phone phreaking’, where hobbyist electricians use a custom device to make free long distance phone calls. This counter-culture approach to tinkering with electronics is what first brought Steve Jobs together with Steve Wozniak, the man who single-handedly developed the 1976 Apple I. 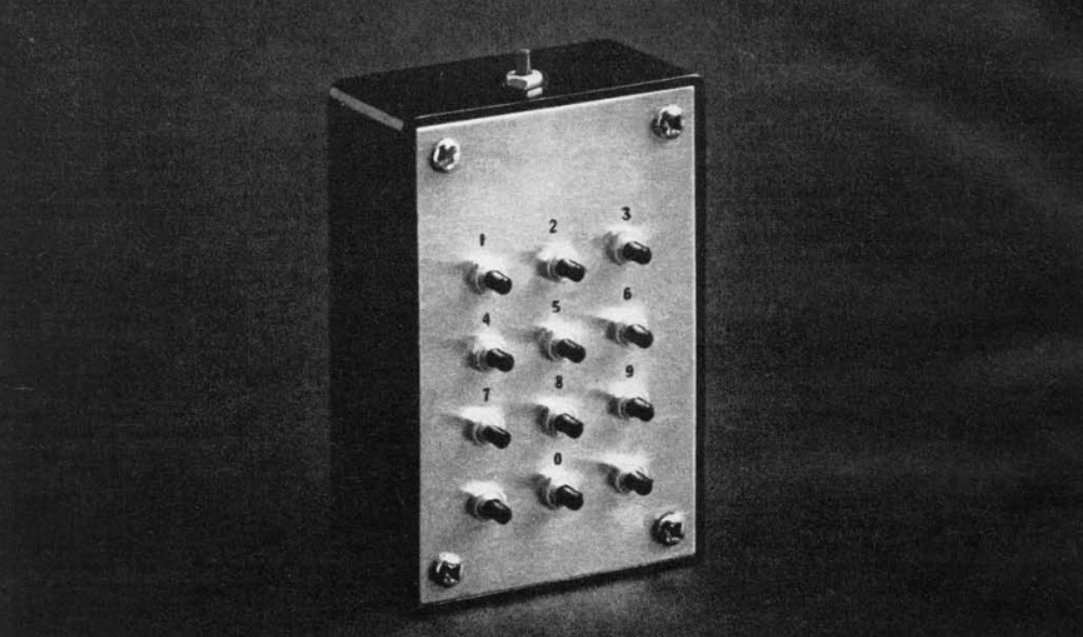 The Little Blue Box’s design is also worth noting for its bare-bones and purely functional design.

After formally dropping out of Reed college, Jobs unofficially attended whichever classes interested him, one of which was calligraphy where he learned typeface design.

“If I had never dropped in on that single course in college, the Mac would have never had multiple typefaces or proportionally spaced fonts,” Jobs later said. “And since Windows just copied the Mac, it’s likely that no personal computer would have them.”

After studying typeface design with monk-like devotion and realizing the importance of sans-serif fonts, he hired Susan Kare to design a collection of fonts in the 1980s. From this session came the now famous San Francisco, still used in OS X, iOS, watchOS and tvOS.

According to Walter Isaacson, “One weekend Jobs went to Macy’s in Palo Alto and again spent time studying appliances, especially the Cuisinart. He came bounding into the Mac office that Monday, asked the design team to go buy one, and made a raft of new suggestions based on its lines, curves, and bevels.”.

The Apple II was supposed to include a Plexiglas hood and a roll-top door, but after Jobs’ trip to Macy’s he revised it to be cased in molded plastic and set the standards for the next 20 years of Apple design.

After returning from India, Jobs had a short stay designing video games with Apple I designer Steve Wozniak at Atari. The only instructions for Atari’s Star Trek game were “1. Insert quarter. 2. Avoid Klingons”. These instructions were easily understandable by anyone and emphasized how wrong it was of the tech community to take an attitude of ‘if you don’t get it, it’s your own fault’. 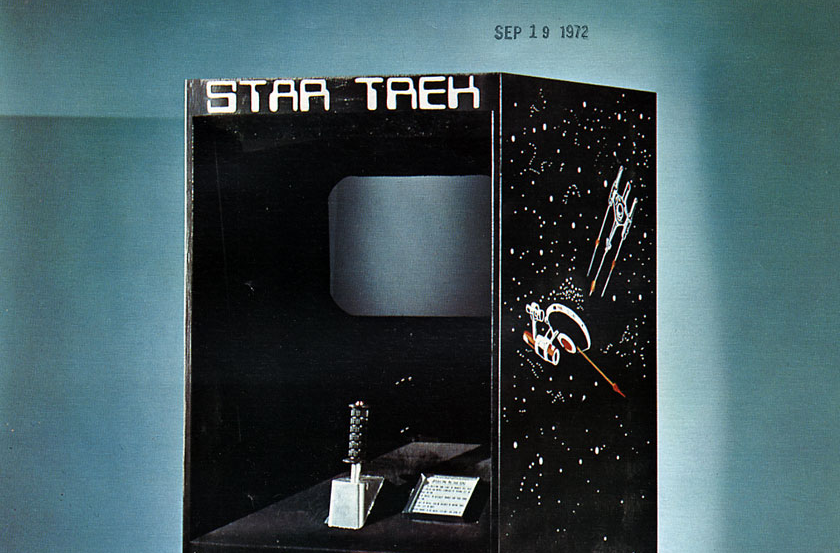 The idea of simplifying human-computer interaction down to the point where it couldn’t possibly be simpler has been passed down to every Apple product since.

Edwin H. Land was one of Jobs’ personal heroes and the man behind the camera company Polaroid. Jobs respected Land and the company he built because its products were the perfect combination of art and science. Land and Jobs also had a similar outlook on market research, which Land said is “only useful when your product is no good”. 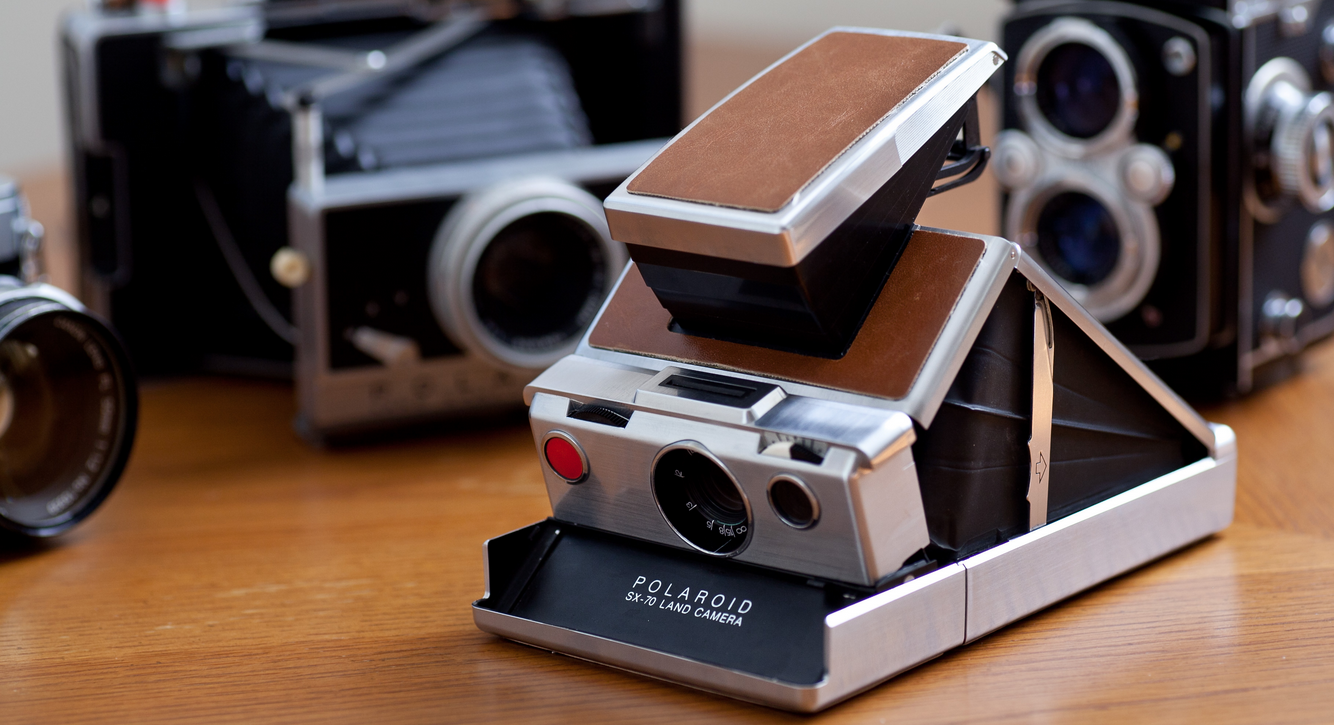 Land’s obsession over product design convinced Jobs that it’s acceptable to strive for aesthetic perfection, and the folding SX-70 camera was as much a masterpiece as Jobs’ iPod which came 30 years later.

Skeuomorphism is the idea that designs can reflect real-world concepts without conforming to their limitations. For example, the way some cars have painted wooden paneling, or how OS X Lion’s iCal represents a leather-bound calendar with virtual paper pages.

Jobs thought skeuomorphic design made products easier to use because users could draw from their existing experiences with real-world objects. In fact, the graphical user interface on Apple’s Lisa was designed to feel like a real world ‘desktop’ — something users already understand because they’re familiar with their office desk space.

It’s well known that Jobs was no stranger to LSD — in fact, he told Bill Gates he would’ve been more imaginative with Microsoft if only he’d dropped acid when he was younger. While we can only speculate how much different Apple would have turned out if Jobs had never taken LSD, it’s a well-known fact that psychoactives promote creativity and out-of-the-box thinking. Jobs cites LSD as “one of the two or three most important things I have done in my life”.

The Influence of Steve Jobs’ Design

As a designer, Steve Jobs created a whole legacy. When thinking of Apple we think of Steve Jobs and the innovative design he has created more than the specific pieces of hardware or user interfaces

Jobs has inspired new developers not to leave any detail unnoticed because we never know what casual day-to-day thing might become the next influential aspect of a new, groundbreaking design.