All posts in Tech & Startups

Results-Only Work Environment vs. The Traditional 9-5 Workplace: Which One’s Right for Your Business?

Business models used to be pretty simple. From customer-facing storefronts to buzzing offices to call centers, most operated with standard 9-5 business hours. Some of them still do.

But now, there’s a new wave in business that’s motivating entrepreneurs to consider a results-oriented work environment instead. We have the pandemic and the great resignation to thank for that.

If you’re on the fence about which business model to choose for your business, we have just the article you need to make a decision in line with your goals.

END_OF_DOCUMENT_TOKEN_TO_BE_REPLACED

At one point or another, many businesses reach a stage where they need to delegate some intensive processes to another provider.

Delegating one or more business processes doesn’t come without risks, though.

For every function or process that a business outsources to an external provider, the more organizational information they potentially jeopardize. The greatest threats to BPO, chief among them hidden costs that come with outsourcing, can severely damage a business’s customer push-back and satisfaction rates.

To that end, let’s explore the main risks involved in BPO projects and how to mitigate them, as well as get a quick intro to BPO with specific examples and benefits.

END_OF_DOCUMENT_TOKEN_TO_BE_REPLACED

Startup Challenges and Rewards: How to Make the Most Out of Starting a Business

If you’re thinking of starting a new business, you’re not alone. Every year, millions of people worldwide take the plunge and become entrepreneurs.

But starting a business is no easy feat. From coming up with a brilliant idea to getting it off the ground, countless challenges need to be overcome. On average, about every fifth new business fails within the first year.

But it’s not all doom and gloom. The rewards of startup life can be great too. From making your own rules to seeing your idea take off, there are plenty of reasons to take the plunge.

In this article, I’ll explain the challenges and rewards of startup life and offer some tips on how to overcome the challenges. I’ll also demonstrate how you can enjoy the rewards by avoiding burnout.

So let’s get started.

END_OF_DOCUMENT_TOKEN_TO_BE_REPLACED 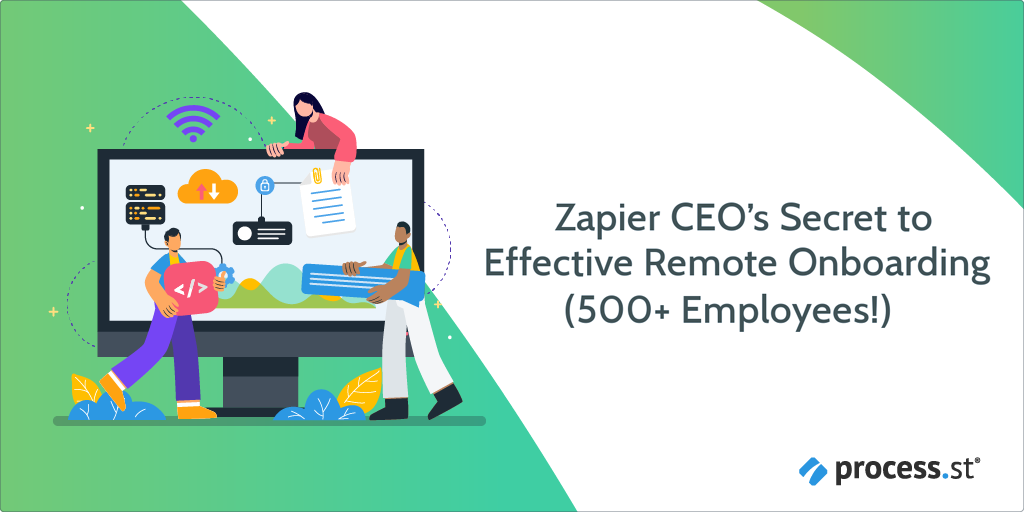 We chat with Zapier CEO Wade Foster, who shares how one of the fastest-growing remote companies in the world onboards their employees, manages Slack, organizes communication, and more.

Check out Wade Foster’s segment on The Employee Onboarding Podcast:

Or if you’d prefer, here’s the Employee Onboarding Secrets segment with Wade Foster in full:

END_OF_DOCUMENT_TOKEN_TO_BE_REPLACED 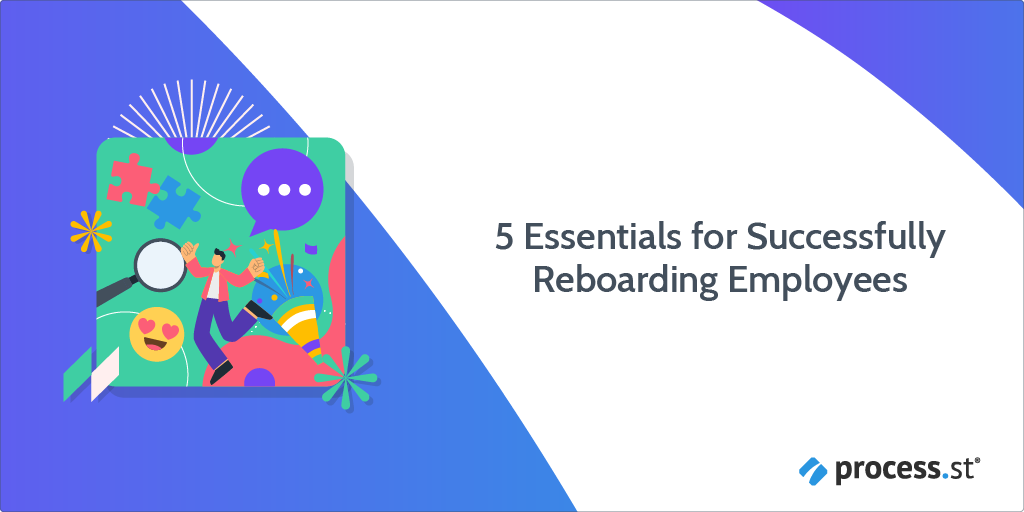 I’ll be honest: Before I was assigned to write this post, I had no idea what the term “reboarding” meant.

As it turns out, I actually did – I just didn’t have a word for it.

Reboarding is what you do when an employee comes back after an extended absence (12 weeks or more), changes role due to promotion or restructuring, or your company undergoes pretty much any major change where employees will need to adapt to new policies, procedures, and processes.

I know what you’re thinking. Reboarding. Onboarding. It’s all the same thing, right? How complicated can it be?

But reboarding is not the same as onboarding.

They’re both equally important and similar in a number of ways, but the structure, focus, and obstacles of each will be very different.

For example, everyone knows new employees need some sort of onboarding process. Not nearly as many realize that reboarding is:

Seriously. You know what it’s like coming back from just a couple weeks of vacation. Loads to catch up on, overflowing messages, sometimes new people you’ve never seen before but everyone is already best friends with.

If things can change that much in 3 weeks, how much do you think they’ll change in 3 months?

Yeah. That’s what I thought.

So in this Process Street post, let’s look into exactly what you need to do to make this whole return-to-work thing easier. And don’t worry – I’ve broken it down to just 5 things, so for once you won’t have to slog through one 4,000 words just to get to the good stuff. My editor’s happy about that, too.

These are the things you need to know:

Let’s get you up to speed, yeah?
END_OF_DOCUMENT_TOKEN_TO_BE_REPLACED

The Ultimate Guide for an Effective Talent Management Strategy 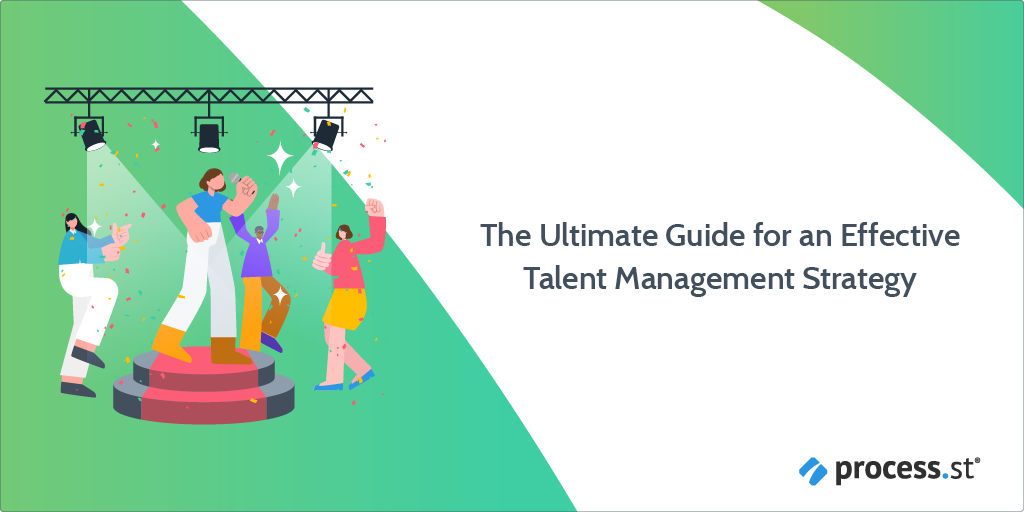 Frank Hamilton is a blogger and translator from Manchester. He is a professional writing expert in topics like blogging, digital marketing, and self-education. He also loves traveling and speaks Spanish, French, German and English.

It wasn’t until 1997 that the term talent management was properly explained. Since then, the practices associated with it have evolved and continue to do so each day.

In this Process Street article, I’ll be taking a look at talent management, its strategies, why it is so important, and how you can implement it in your own company.

As daunting as such management might seem, I’ve also recommended some comprehensive templates to help make implementing your talent management strategy easier.

This article has been split into the below subheadings:

END_OF_DOCUMENT_TOKEN_TO_BE_REPLACED

How To Succeed Where Others Fail: 7 Tech Startup Tips 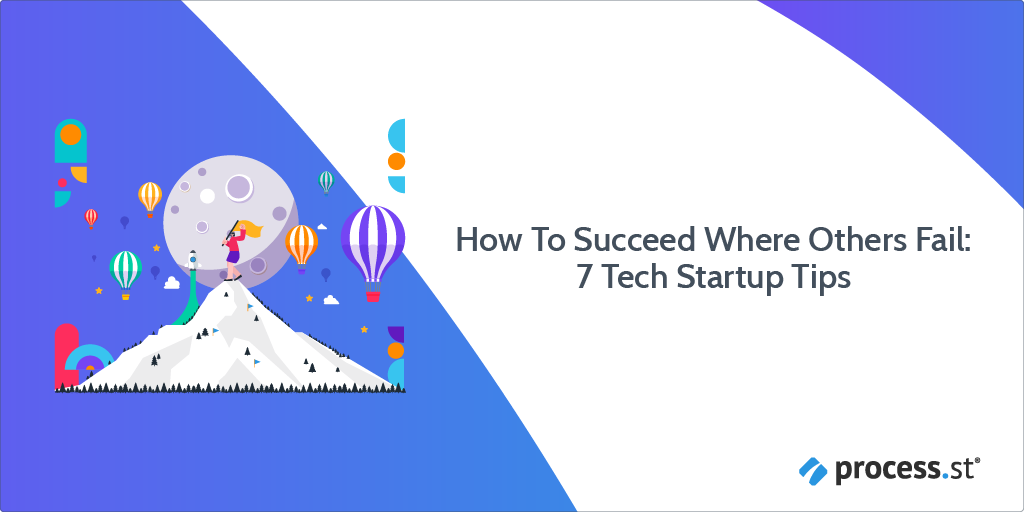 Burkhard Berger is the founder of Novum™. You can follow him on his journey from 0 to 100,000 monthly visitors on novumhq.com. His articles include some of the best growth hacking strategies and digital scaling tactics that he has learned from his own successes and failures.

The tech startup scene is one of the most popular trends that is happening in today’s time, with almost 63,700 startups being active in the US alone in 2021. That trend is only expected to grow as many more entrepreneurs try to get an awesome piece of the pie in the world of tech.

Getting into the startup scene, however, is far from pretty. With almost little or no starting money to kick things off, it can be pretty hard to climb up the ranks to be successful.

The startup world is tough, but the ones that push through and succeed are about to get into an entirely new world of business that can possibly propel them into the following generations forward in the future with their own unique market niche to cater to and support their growth all throughout the journey to becoming full-fledged tech companies.

Now with that said and done, this Process Street post will look over the reasons why tech startups fail – and how you can succeed: 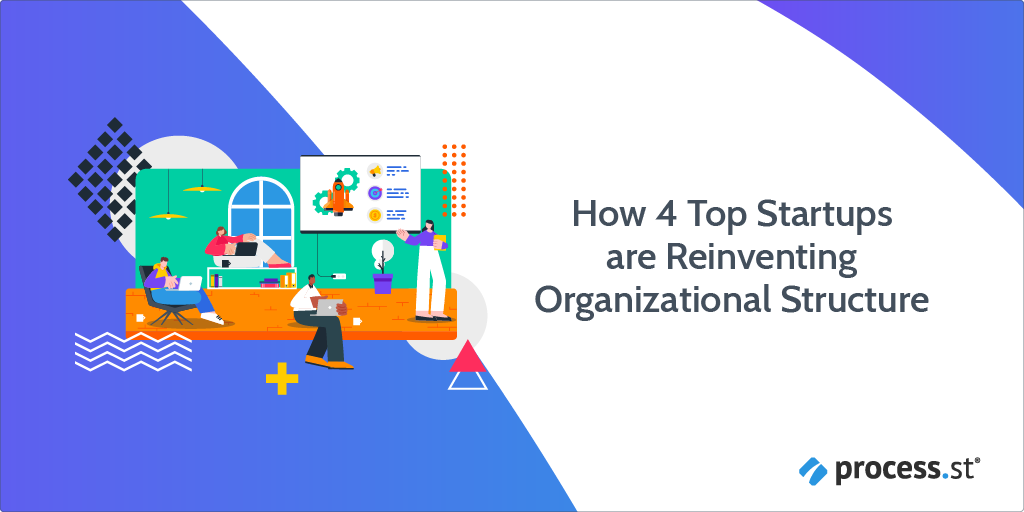 As we’ll see, certain elements which we consider part of the normal workplace are being abandoned by experimenting companies in favor of new models.

But why are they being abandoned?

For some, it’s about reducing overhead. For others, it’s about finding new ways to combat the traditional problems a growing company faces. It could be about opening up a broader talent pool, increasing adaptability, or navigating uncertain economic environments.

The ultimate goal is to make the company more successful.

Let’s get to it.
END_OF_DOCUMENT_TOKEN_TO_BE_REPLACED

Despite many managers understanding the importance of employee onboarding, Sapling has found that 88% of companies don’t onboard well.

This is a troubling revelation when you take into account that offering an excellent onboarding experience enhances employee retention by as much as 82%.

Want to ensure you have high employee retention while also maintaining job satisfaction? I’ve got you covered.

The Ultimate Process Management Software Buyer’s Guide: How to Choose The Perfect Platform 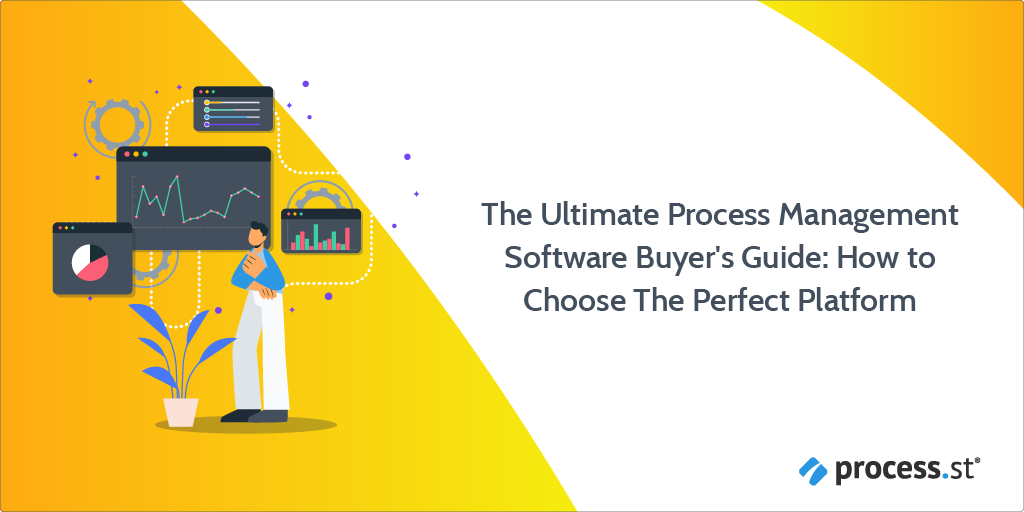 If you need to manage any kind of recurring work in your team, but aren’t sure what to look for in a process management software, then this guide will give you all of the information you need to help you make sense of the marketplace and make the best decision possible.

In this Process Street guide you will find:

By the end of this guide, you will be ready & confident to identify & make a decision about your ideal process management software.
END_OF_DOCUMENT_TOKEN_TO_BE_REPLACED