All posts in System Management 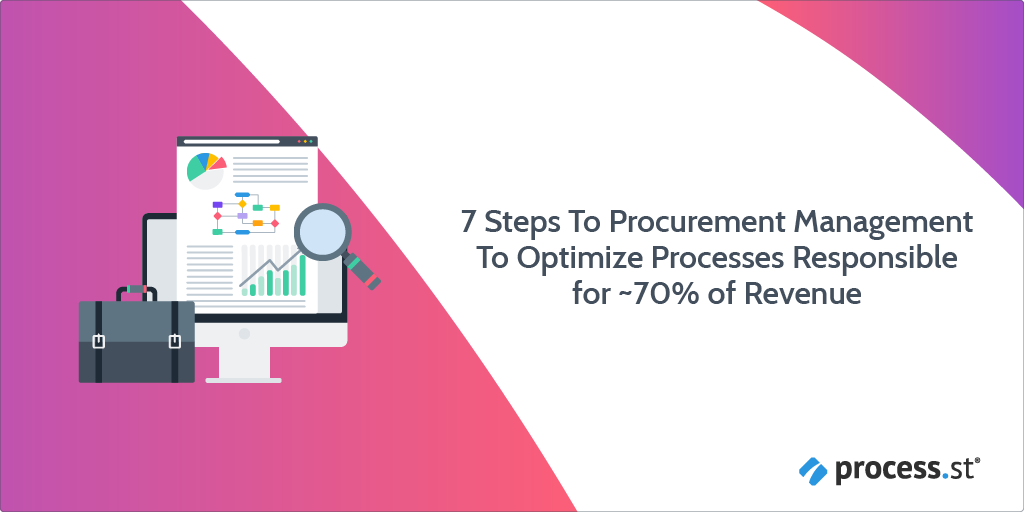 Procurement directly impacts an organization’s bottom-line and can be responsible for 70% of revenue. With this in mind, it’s important to get procurement right.

The world of procurement has undergone tremendous changes in the past couple of years. Changes of particular importance when thinking about procurement management include:

Click on the relevant subheader below to jump to your section of choice. Alternatively, scroll down to read all we have to say on procurement management.

Let’s jump to it!
END_OF_DOCUMENT_TOKEN_TO_BE_REPLACED

How to Save 6,000 Hours per Year with Business Systems Development 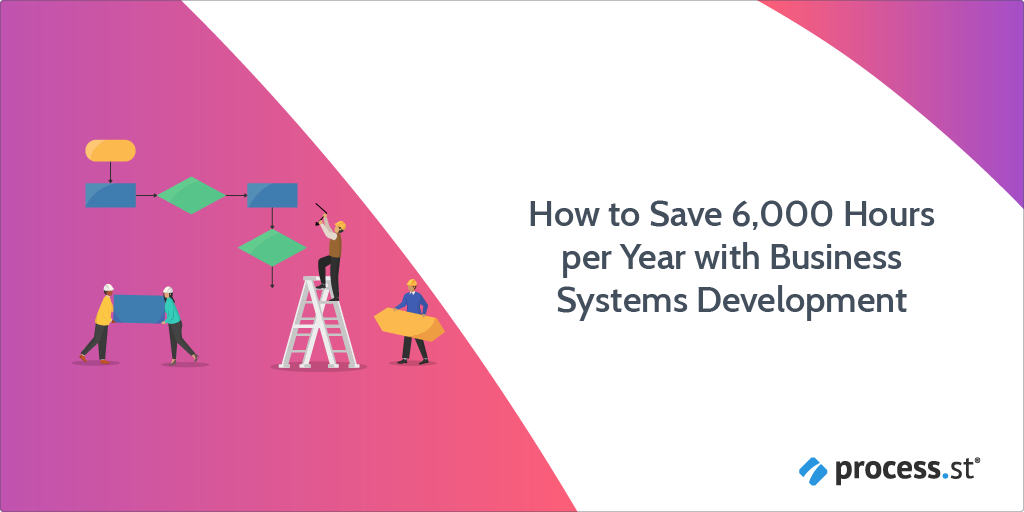 This is a guest post by Michael Zipursky, CEO of Consulting Success® and Coach to Consultants. He has advised organizations like Financial Times, Dow Jones, RBC, and helped Panasonic launch new products into global markets. Michael is also the author of the Amazon Best Sellers ACT NOW: How successful consultants thrive during chaos and uncertainty, The Elite Consulting Mind and Consulting Success® the book.

You know the feeling; you’d love to take a vacation and a break from your business…

…but there’s no one to handle the day-to-day operations for you.

You’ve built up years of experience, and you feel like you’re the only one who can run the show. I know, because I’ve been there. Early on in my career, I was convinced I could do everything.

I told myself I was better than anyone at the work I did. It would take me too long to train anyone up to my level. I persuaded myself that this was true…but I was wrong. I could have certainly taught someone else – and it would have saved me a lot of time and energy to focus on higher-value work.

Studies indicate that business system documentation can boost productivity and save up to 6,000 hours per year, equating to 2.4 full-time staff positions.

On top of this, documenting systems and processes builds a foundation to train new team members so that your business can run without you involved in the day-to-day operations.

By the end of this Process Street article, you’ll understand why it’s so important to document systems and processes, see some real-life examples and learn how to do it in your business.

END_OF_DOCUMENT_TOKEN_TO_BE_REPLACED

Logistics & Inventory Management: How To Do it With a “No-Contact” Policy 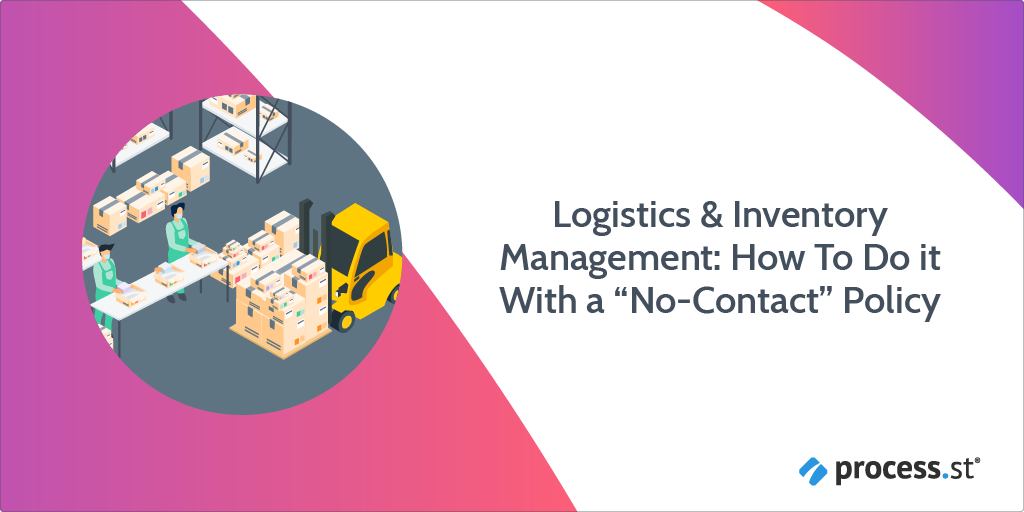 This is a guest post by Reese McKnight. Reese is a sales veteran and editor over at JookSMS, a messaging platform for teams and customers. Hailing from Royersford, Pennsylvania, she started out as a sales assistant in local advertising. Her favorite pastime is trying out new cuisines and board games.

Hundreds and thousands of businesses around the world are having to navigate newly implemented no-contact policies for the safety of both themselves and their clients.

What does this mean for logistics & inventory management?

This question, and more, will be answered in this Process Street as we go through the following topics: 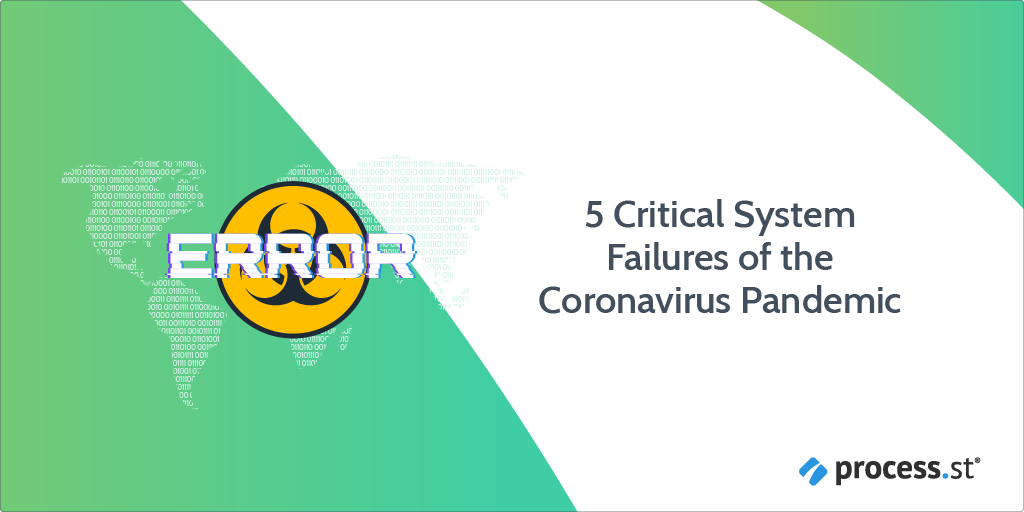 At 5 AM on August 29, 2005, the largest drainage canal in New Orleans, the 17th Street Canal, was breached by torrents of water, an hour before Hurricane Katrina struck the city.

Levees and floodwalls fell in 50 different locations, flooding 80% of the city – under 15 feet of water in some parts.

No doubt the system failed. But which system?

The Bush administration claimed the break couldn’t have been foreseen. Scientists claimed they’d given warnings about that exact situation for nearly ten years previous. The US Army Corps of Engineers blamed the city; the city blamed the engineers.

It could be said – and many have – that in this case, it wasn’t the levee system that failed that day, but the human system certainly did. Later, experts determined that budget cuts, outdated engineering, and inadequate process infrastructures are what led to the disaster.

But that was 2005, and something of that magnitude couldn’t blindside us again.

At Process Street, we’ve been paying very close attention to the different responses to the COVID-19 outbreak. This post is going to look at seven of the most notable system failures that occurred during the pandemic, why they happened, and how they could have been prevented.