All posts in Productivity

How to Prioritize Tasks and Do Only The Work That Matters 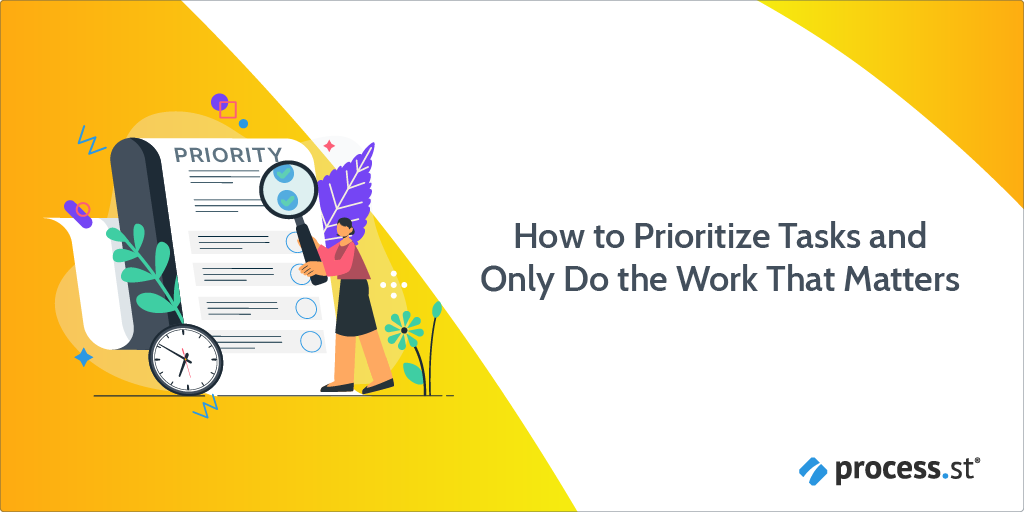 You’ve got a ton of work to do right now. Your to-do list is an unstructured mess of action items, and you’ve only got a faint idea how to prioritize tasks.

Luckily, there are a few (almost automatic) ways to quickly get your to-do list prioritized without much effort. In fact, you can apply one of these methods within 5 minutes and know exactly what to do next. There have been a number of methods over the years, and all have their own quirks and considerations. Which is right for you?

In previous chapters of my task management guide, I’ve taken you all the way through from writing, organizing, and planning your to-do list. Check those out if you haven’t already.

Now, I’m going to take you through a few of the ways I prioritize my tasks as a content writer for Process Street. 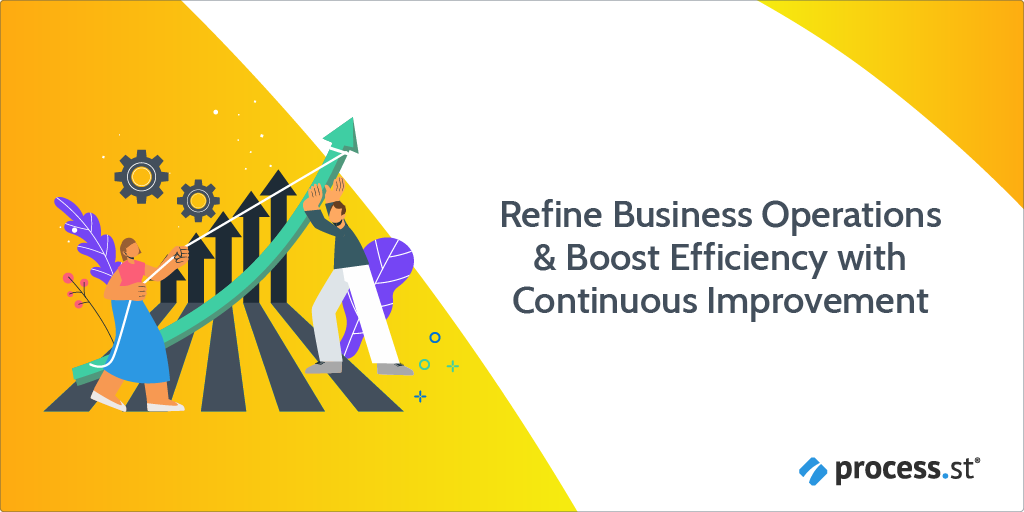 No process is perfect; there’s always room to improve. Unfortunately, many teams have no way to identify, test, and deploy the changes they make, meaning each tweak is a roll of the dice.

The savings can be massive, but you need a continuous improvement program to make sure that the changes you make won’t make your operations a whole lot harder.

Most successful changes will also make your employees’ jobs easier (and more enjoyable) to perform. You’ll be saving time and money, but you’ll also be getting far better value out of your current efforts and operations.

However, I’m getting ahead of myself. Let’s start from the top.

END_OF_DOCUMENT_TOKEN_TO_BE_REPLACED

How to Use Google Keep to Create The Ultimate Task List

While it’s getting more popular lately, Keep is one Google’s of less popular products. It’s been around since 2013, and is a 100% free way to manage your tasks and store information.

Because of this, you can now use Keep and Gmail together to create a lightweight task management system that lives inside your inbox. If you’re the sort of person who likes to start each day on to-do list / inbox zero and you’re striving to be more productive, you’ll love this.

END_OF_DOCUMENT_TOKEN_TO_BE_REPLACED

How to Improve Study Skills & Get Organized: Use a Study Guide Template

Quick! You have an exam in a week. What’s your study plan?

Will you spend hours reading the material? Take notes? Use flashcards? Cram it all in the night before?

Most people in this situation wouldn’t think very far ahead when deliberating on how to study. They’d just wing it, most likely pull an all-nighter the night before, and hope for the best when the time comes for them to take the exam.

The problem with this is that it’s lazy. And lazy studying only gets you mediocre results (at best).

But this doesn’t mean spending long, grueling hours studying every day is the way to go. In fact, research shows that students that are consistently successful actually spend less time studying than their peers; they just do it more effectively.

So, what should you do then?

In this Process Street article, we’ll walk you through everything you need to know about how to study effectively and efficiently.

First off, if you’re just here to grab our Study Guide Template, here it is below:

Alright, let’s get started with the basics!

END_OF_DOCUMENT_TOKEN_TO_BE_REPLACED

Every To Do List Template You Need (The 11 Best Templates) 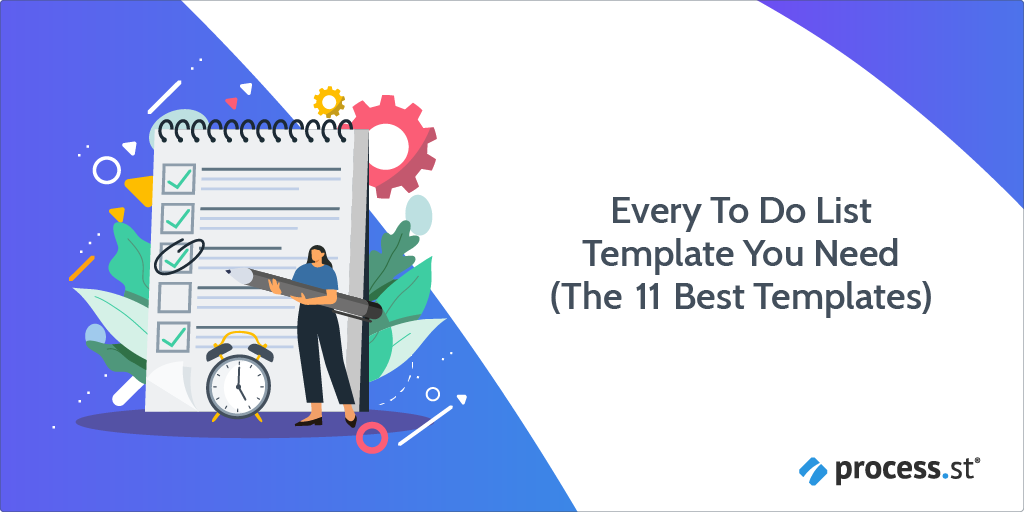 To do lists shouldn’t take hours to set up, nor should they be complicated. Every second you spend setting up your task list and preparing for the work ahead is time wasted instead of getting out there and eliminating items from your schedule.

You should be able to jot down your tasks, have just enough flexibility to work how you need to, and then get on with it. After all, aren’t to do lists meant to help improve your productivity?

Well, we here at Process Street decided to save you even more time by providing you with your ultimate to do list template list, including printables and interactive schedules.

Let’s jump to it!
END_OF_DOCUMENT_TOKEN_TO_BE_REPLACED 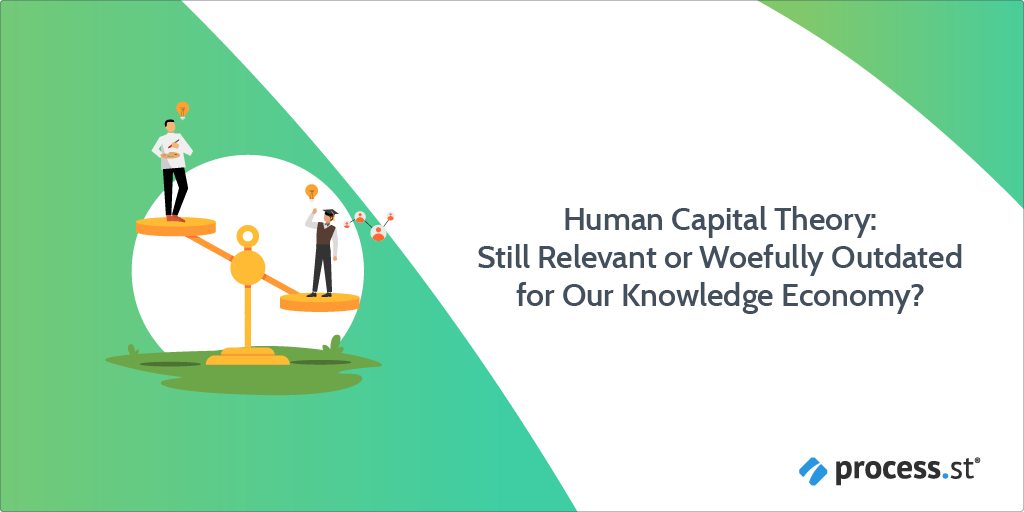 “Our human capital stock is ready to go back to work.” – Kevin Hassett

In May 2020, White House advisor Kevin Hassett drew public ire by referring to the American workforce as “human capital stock.” US Representative Alexandria Ocasio-Cortez asserted the term was not only outdated but inherently racist.

An ugly term w ugly history, but for many powerful ppl it‘s their most honest view of workers: human stock.

By their logic, the moment a person stops being useful to profit motive (retirement, health, etc) they are a liability. That’s the system we live in. https://t.co/ZihhtaI00W

This raised a very important question for employers: How do you measure the output of your employees without treating them like cattle?

In addition to questions about the potential for dehumanizing employees, contemporary theorists question whether or not human capital theory – a product of the mid-20th century manufacturing economy – still has a place in our 21st-century knowledge economy.

In a knowledge economy, an employee’s output is intellectual rather than physical. Human capital theory originated during what is considered a manufacturing economy. As a result, it’s optimized for measuring physical output.

At a clothespin factory, a worker’s productivity is judged by how many pins they produce a day. There’s an established length of time it should take to make a faultless pin. That pin is an example of physical output. At the end of the day, you can count that worker’s pins and have a fairly good idea of their productivity.

Obviously, knowledge workers are still given a wage, generally factored according to their value to the company (experience, education, etc.); in other words, using the principles of human capital theory.

But is this an accurate reflection of that employee’s worth? Are knowledge workers being undervalued because their productivity isn’t linked to the number of hours they work? Should intellectual and physical output still be measured on the same scale? Can they be weighed by the same scale?

More to the point, if human capital theory has outlived its usefulness, what language should we be using to describe an employee’s value? Is it fair to consider employees part of a company’s assets?

In this Process Street post, I aim to investigate these questions and explore ways in which the 21st-century employer can assess employees in terms of company value without objectifying the individual contributions. 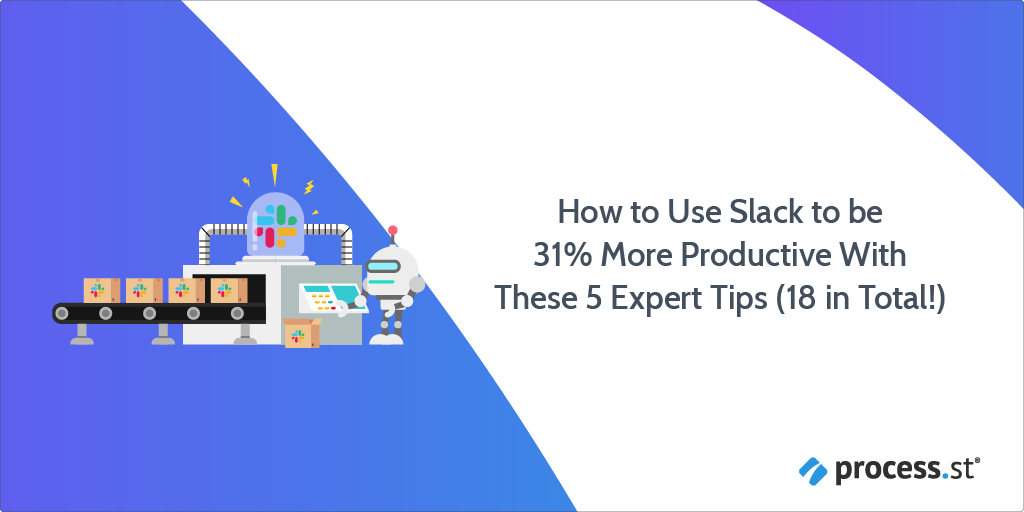 It’s not a great way to start the day, amiright?

Well – and I am totally going to gloat about this – that’s just not how we roll at Process Street. If you’ve hung around us for five minutes, you’re probably aware that we are Slack superfans here on the Street. All of our company communication happens through Slack, and it’s been life-changing.

I’m not just saying this to stir up envy, though. Being such Slack aficionados, we’ve figured out how to use Slack features to increase productivity, improve collaboration, and just plain make our day-to-day easier.

I’ve broken them down into three easy sections, so no matter your level, you can jump straight to the tips you need – and hey, no one’s gonna judge if you want a little refresher!

Ready to dive in?
END_OF_DOCUMENT_TOKEN_TO_BE_REPLACED

It’s all too common to find yourself wading through your organization’s shared folders in search of the file you’ve been asked to review:

Why does this happen? Why can’t everyone just use proper file naming conventions? The reasons can be lack of proper internal policy or procedure for naming and organizing files, lack of any consideration for folder or information architecture, and just plain carelessness.

With a small amount of effort, you can establish proper file naming conventions and avoid this kind of document spaghetti. The more organized you can be with your internal information, the more efficient and effective you can be in your business goals.

Just imagine – seeing neat, intuitively named folders, knowing which folders contain the documents you’re looking for, and – take a seat – having confidence that the file you’re about to click on will be what you expect it to be.

END_OF_DOCUMENT_TOKEN_TO_BE_REPLACED

How to Use Technology to Overcome Workplace Anxiety-Related Productivity Issues 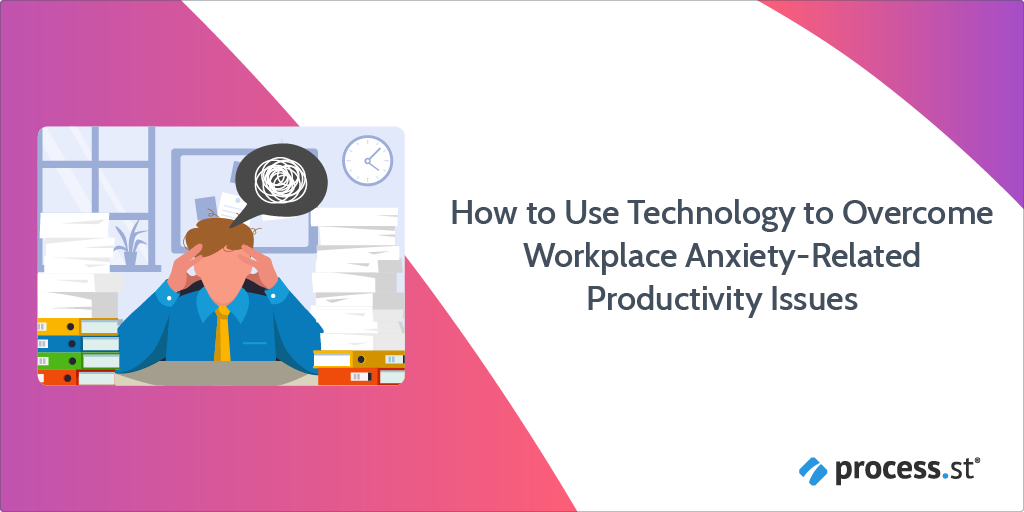 This is a guest post by Hazel Bennett, a freelance writer and blogger. She has a degree in communications and lives in Northeastern Ohio. Hazel loves writing about numerous topics and showcasing her expertise with words. Follow Hazel on Twitter.

Those with anxiety know what a struggle it can be to get through each workday. Stress, nervousness, and negative thoughts can wear a person down. As the effects of anxiety begin to take over, workers can lose the focus and motivation necessary to get the job done, leading to productivity and morale problems.

The combination of a high-stress work environment and mental health challenges can result in less-than-satisfactory work performances and unhappy employees. If you’re looking for solutions to keep your company working smoothly and your staff healthy and well, this Process Street post has you covered.

Read on for information about anxiety and how to overcome it with the help of productivity-enhancing technology:

Create More Time in Your Day with Our New Slack App 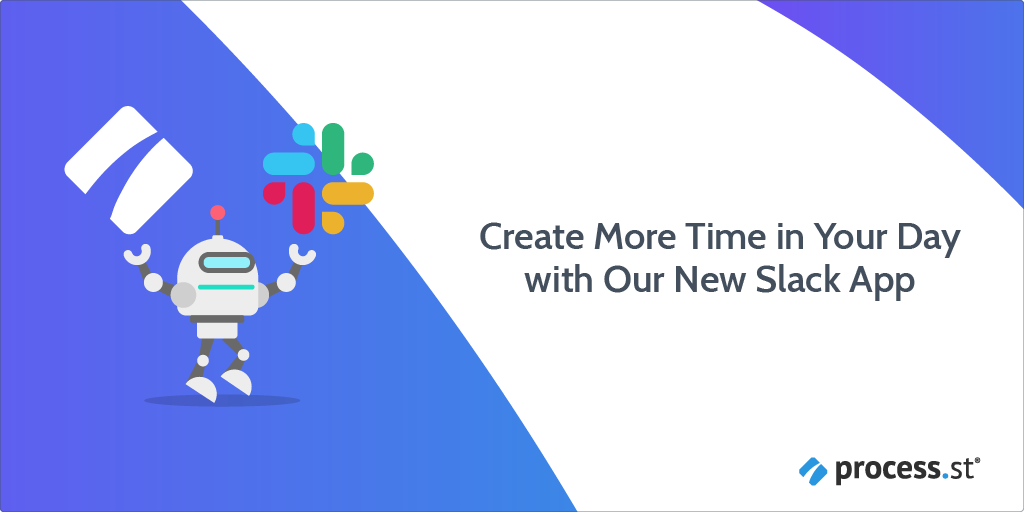 Having everything you need in one single place just makes life easier, doesn’t it?

That’s why Process Street is launching the Slack App.

According to research, the average employee switches between 35 job-critical applications more than 1,100 times every day.

Turn your Slack Workspace into a super-tool for recurring work with our new Slack App. You can receive Process Street notifications, work on tasks, approve or reject decisions or documents, and complete checklists, without ever having to leave Slack 🤯!

Open fewer tabs, work from one place, and add more time back into your day with Process Street’s Slack App.

That’s because it is. But, don’t take our word for it, read this post to get a quick overview of: