Get tips and apps to hack your business straight to your inbox.
Thanks for subscribing to the Process Street Blog!
Failed to subscribe. Please, try again later. 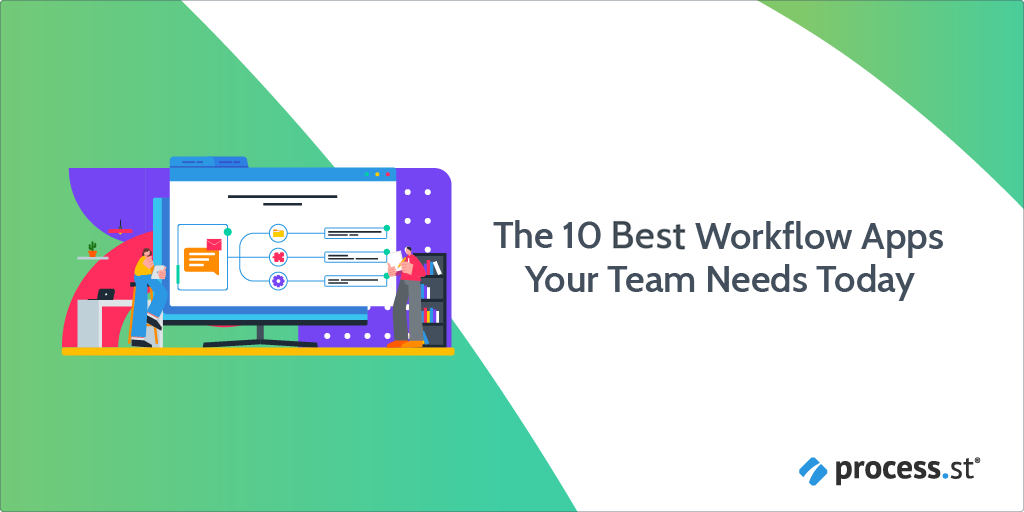 Working efficiently can be an uphill battle, especially for larger teams. Luckily, the right workflow app has the ability to make your life a whole lot easier.

Each team needs a well-structured workflow to stick to when it comes to conducting daily tasks and all that other good stuff that keeps the engine of your company running.

The right workflow app allows your team to streamline their processes and improve the efficiency of daily recurring work. However, finding the right workflow management platform to meet the specific needs of your team can be complicated due to the number of products available on the market.

That’s why we at Process Street have compiled this list of the best workflow apps on the market right now, to help you understand what’s on offer & make the best decision.

Celebrating 1 Million Workflows and Beyond! Inside our Record-Breaking Year at Process Street 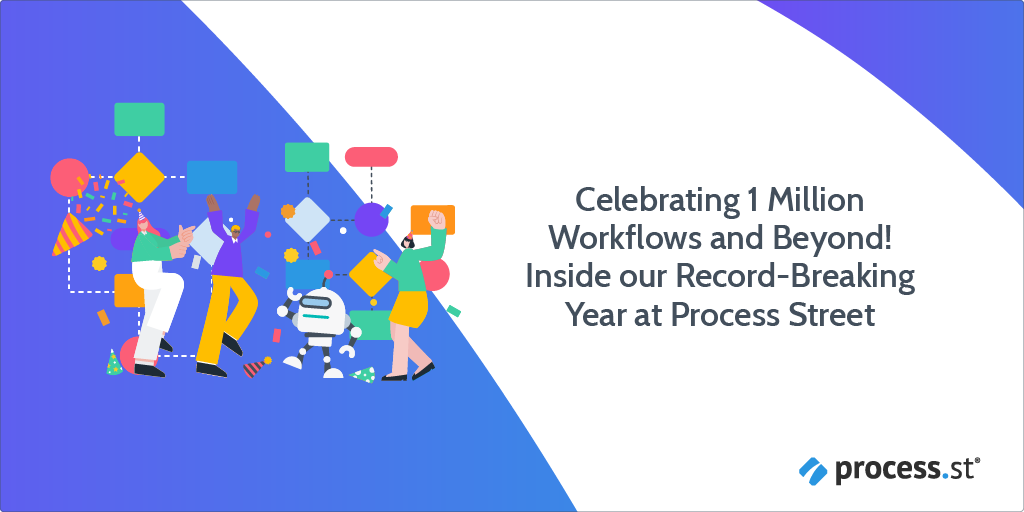 It was a year of milestones here at Process Street. Perhaps the one we’re most excited about: 1 million workflows!

That’s 1 million ways you’re helping us with our mission of making recurring work fun, fast, and faultless for teams everywhere.

And since we’re celebrating, we thought we’d share a recap of some more Process Street highlights from 2021.
END_OF_DOCUMENT_TOKEN_TO_BE_REPLACED 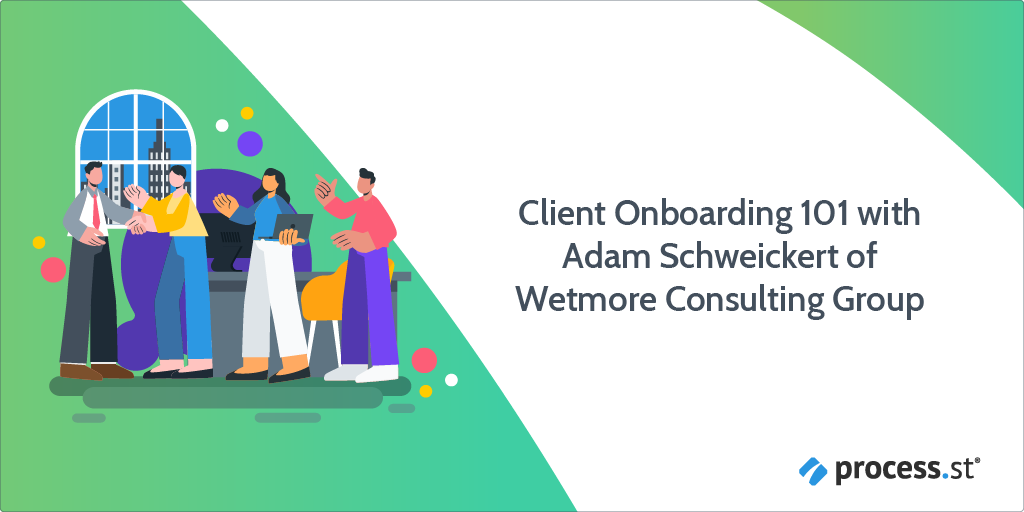 Out of Wetmore Consulting Group, we’ve built a company that now focuses solely on identifying, documenting, and then building our clients processes within Process Street. So, that’s how our company came about. That’s what we do. – Adam Schweickert

This article is based on a segment from Process Street‘s Highway 2021 virtual event, where Adam gives us a detailed walkthrough of his onboarding process for new clients.

You can check out our playlist of the full Highway event here, and make sure to sign up for free with Process Street!

Here’s the Client Onboarding 101 segment with Adam Schweickert in full:

END_OF_DOCUMENT_TOKEN_TO_BE_REPLACED

Joanne Camarce is a digital marketer focused on growing and strategizing B2B marketing and PR efforts. She loves slaying outreach campaigns and connecting with brands like G2, Wordstream, Process Street, and more. When she’s not wearing her marketing hat, you’ll find Joanne lost in the world of Japanese music and art, or just being a dog mom.

From increased employee autonomy to the transformation of offices into meeting hubs, the world of work has experienced a fundamental shift in how things are done. As data and tech innovations continue to morph the future of hybrid work for startups, that change will keep moving.

And that’s a good thing.

We’re talking about change that has made the startup world more efficient, strategic, and, heck – more human.

So how exactly do data and tech continue to impact the future of hybrid work for startups? Let’s find out.

In this post for Process Street, I’ll cover the primary impact hybrid has had so far – and what companies can expect going forward:

Let’s get to work!
END_OF_DOCUMENT_TOKEN_TO_BE_REPLACED

Harness the Power of Continuous Improvement with Real-Time Run Updates! 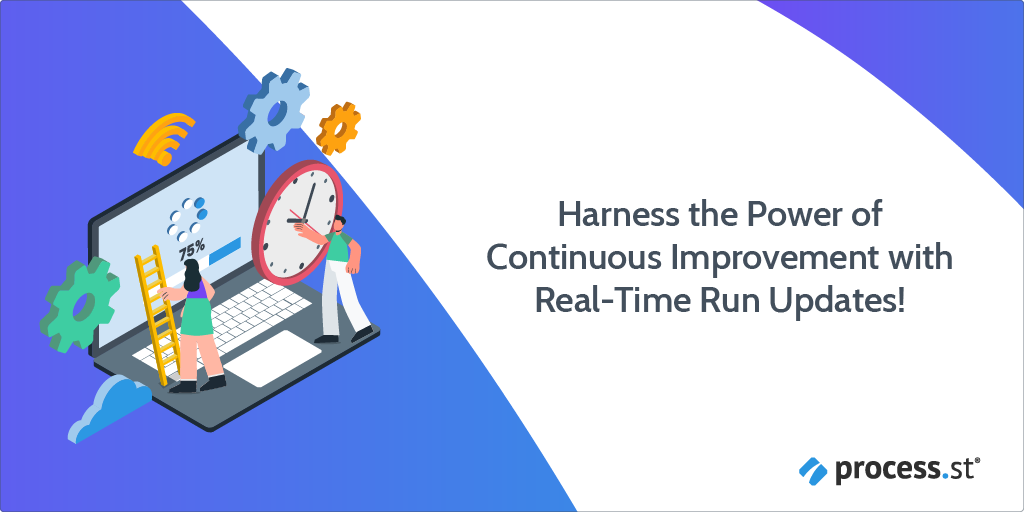 There’s no such thing as a perfect process.

Real-time run updates make it easier than ever to save changes to your workflows, and push those changes to in-progress workflow runs.

This means no need to wait for your process to be “perfect” before getting it live in your business. You can launch and validate your workflow with a minimum viable process, and add updates to evolve your workflow over time. All without stopping, slowing down, or waiting on work that’s already happening.
END_OF_DOCUMENT_TOKEN_TO_BE_REPLACED 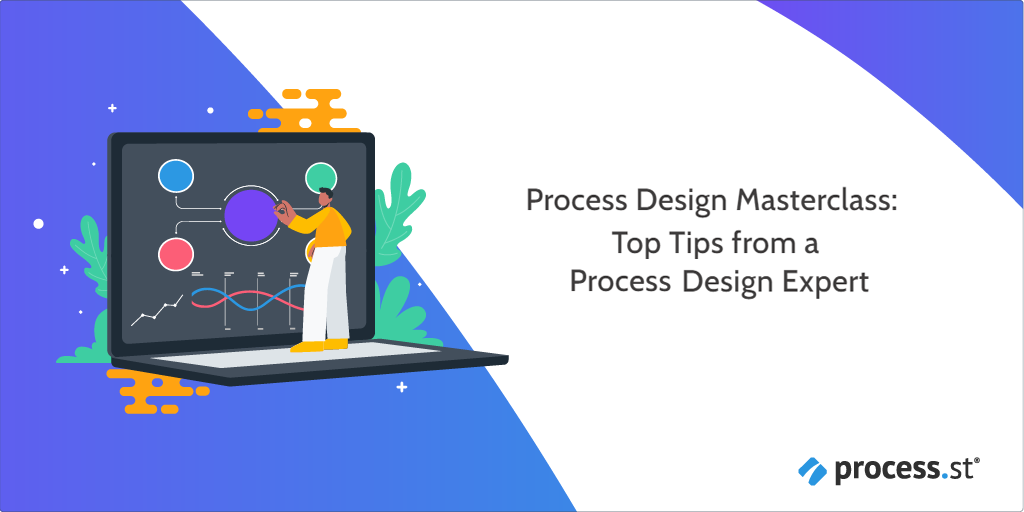 This article is based on a segment from Process Street‘s Highway 2021 virtual event, where Anne Perry, Process Street’s resident process design expert, shares with us how we’ve built processes for hundreds of teams to help make work fun, fast, and faultless.

You can check out our playlist of the full Highway event here, and don’t forget to sign up for free with Process Street!

END_OF_DOCUMENT_TOKEN_TO_BE_REPLACED

How to Use Google Keep to Create The Ultimate Task List

While it’s getting more popular lately, Keep is one Google’s of less popular products. It’s been around since 2013, and is a 100% free way to manage your tasks and store information.

Because of this, you can now use Keep and Gmail together to create a lightweight task management system that lives inside your inbox. If you’re the sort of person who likes to start each day on to-do list / inbox zero and you’re striving to be more productive, you’ll love this.

END_OF_DOCUMENT_TOKEN_TO_BE_REPLACED 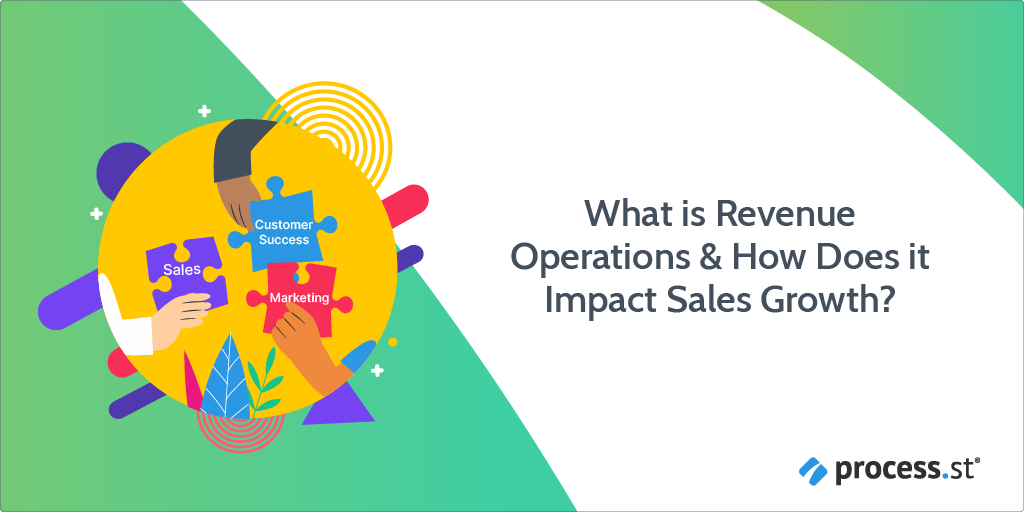 Amy Dawson is a freelance copywriter specializing in content creation and PR strategies. With a background in recruitment, Amy has spent many years writing about how to make the most of your job hunt, from finding out where to search for your dream job, to preparing for your interview and understanding what to expect from your employer.

For many years, businesses have seen better sales & business performance as a result of dedicated departmental operations managers: Sales operations, marketing operations, customer operations, systems operations, they all work to improve the operational efficiency of their teams.

However, this kind of vertical organization can make it difficult to figure out how sales, marketing and customer success can work together optimally.

Siloing operational knowledge like this often leads to inefficiencies and reduced performance.

That’s where the role of revenue operations (also referred to as RevOps) comes in: Their goal is to increase efficiencies and ensure that each strand is working together harmoniously.

END_OF_DOCUMENT_TOKEN_TO_BE_REPLACED 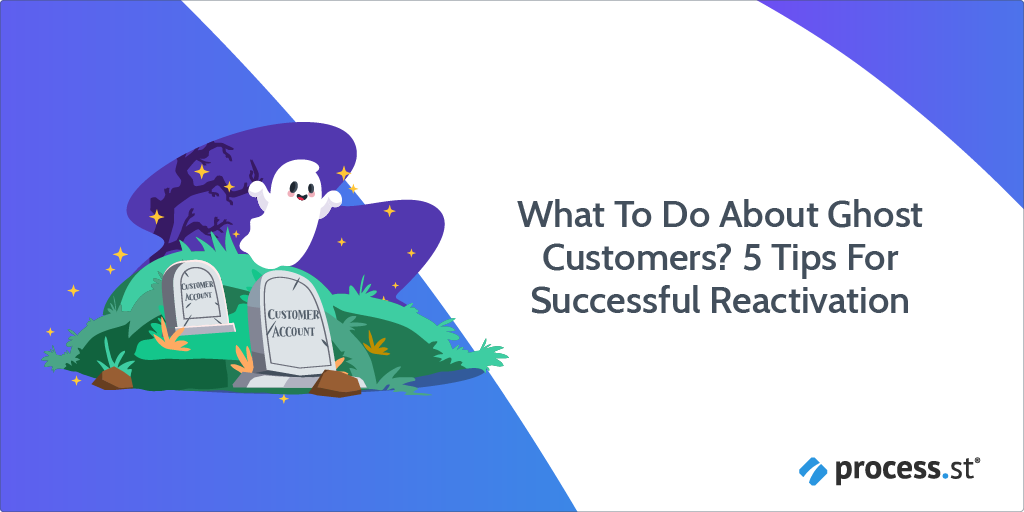 The 5 Project Management Steps To Run Every Project Perfectly 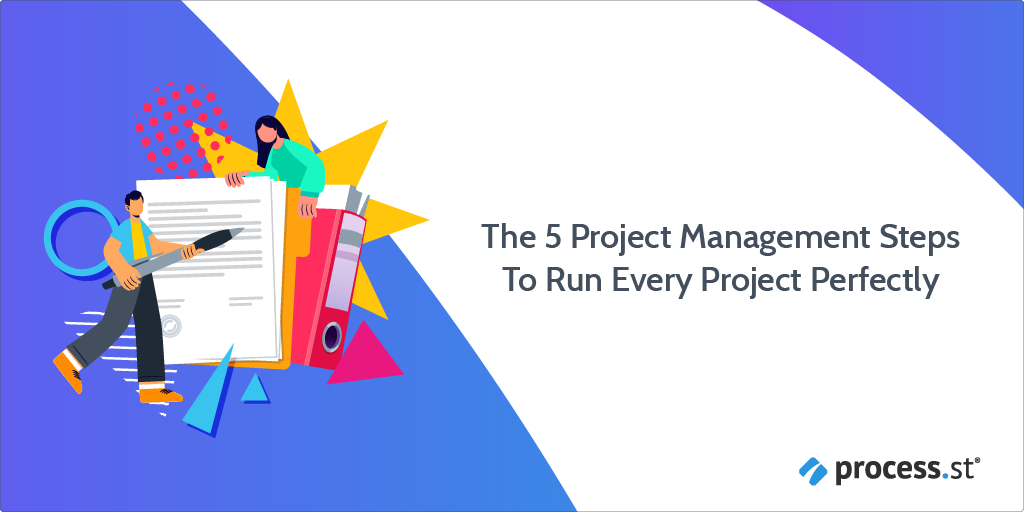 Project management is the key to sticking to your budget and deadline, whilst keeping the most important tasks at the forefront of your company.

Without it, you leave the future of your business at the mercy of your teams and employees (which, in case you weren’t aware, is not a good business model).

For such an important process, the project management steps are a little muddy, with sources citing differing numbers of steps, timelines, etc.

Then again, it’s a massive topic with a huge margin for error; how the hell do you convey these steps when the project could be anything from “get winter clothes in stock” to “grow to $220,000 monthly recurring revenue”?

Well, we here at Process Street hate making things complicated, so we’ve simplified the project management steps of any and every undertaking to five easy stages:

If you’re looking to structure your next big push, or you just want to set and track realistic deadlines, then this is the process for you. Then again, feel free to skip ahead to any particular step you’re after.
END_OF_DOCUMENT_TOKEN_TO_BE_REPLACED